Only 15 per cent of India left rain deficient this monsoon: IMD report 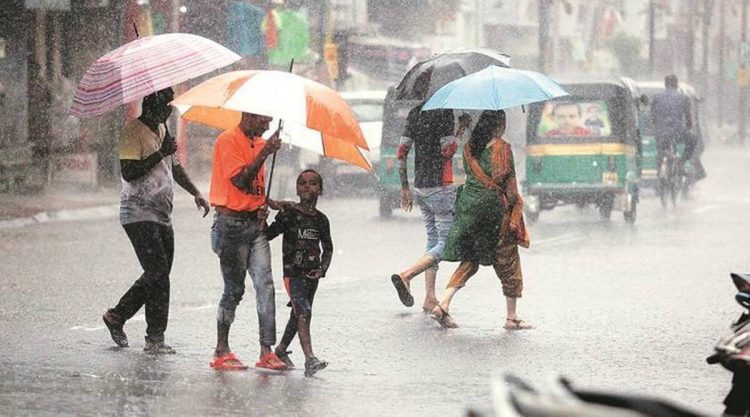 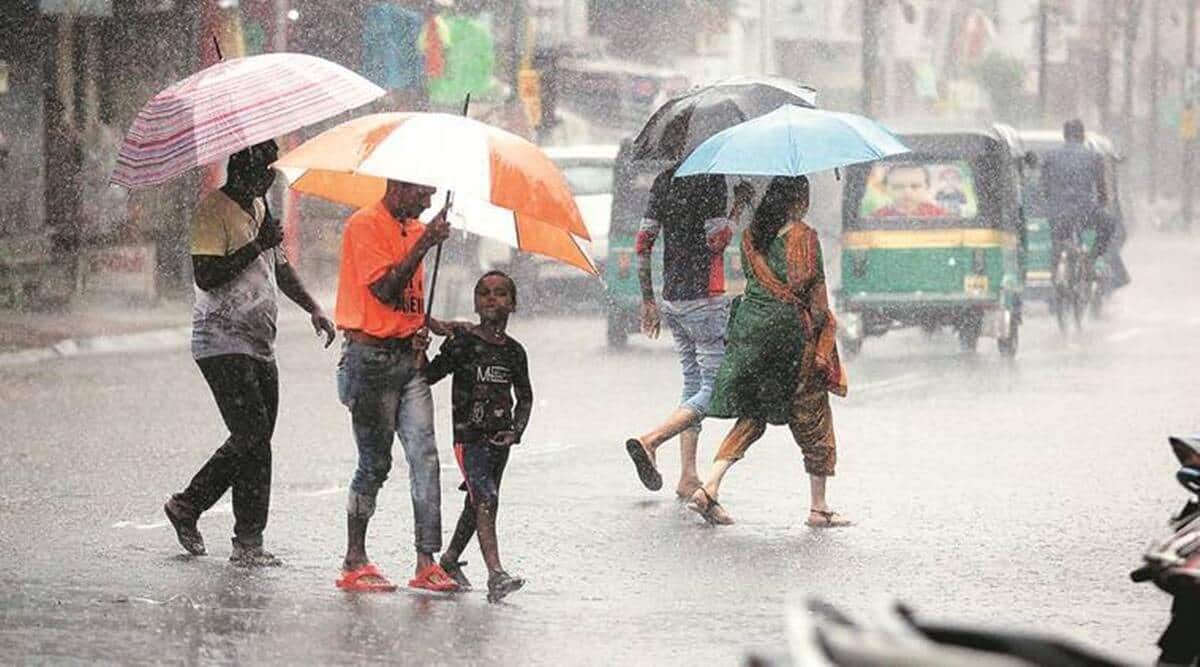 The overall rainfall received over the country from June to September was 9 per cent above normal. (Representational)

Only 15 per cent of India’s geographical area received deficient rainfall in the southwest monsoon this year, according to the ‘2020 Southwest monsoon End of Season’ report released on Monday by the India Meteorological Department (IMD).

Making a timely onset over Kerala on June 1, the monsoon season was largely active for most of the months barring a few days between July 22 and August 5, when there was deficient rain, the report said.

The overall rainfall received over the country from June to September was 9 per cent above normal.

South peninsular India experienced a wet season during the four months of the monsoon season while the east and northeast regions experienced above normal rain during June, July and September. June and August remained wet periods over central India, the IMD report said.

The season reported no formation of monsoon depression, which enhances the process of cloud formation over an area and improves the rainfall during the monsoon season.

During the early season, Cyclone Nisarga developed in the Arabian Sea and crossed the Maharashtra coast near Alibag, bringing rain over coastal Maharashtra even before the monsoon onset was realised here.

In recent years, rainfall recorded during the August and September months has been significantly high and in its forecast, the IMD had underestimated this factor in 2020.

“This is due to the longer life period of a series of low pressure systems formed over the region, most of which tracked along the monsoon trough, which caused above normal season rainfall over central and southern India,” the report mentioned.

Corroborating this, August recorded the formation of five low pressure systems followed by three more such systems in September, making the second half of the monsoon a wet one for many parts of the country.

Keeping the trend of delayed withdrawal, the 2020 monsoon withdrew completely from over the country on October 28. On the same day, the IMD declared the onset of the northeast monsoon over Tamil Nadu.