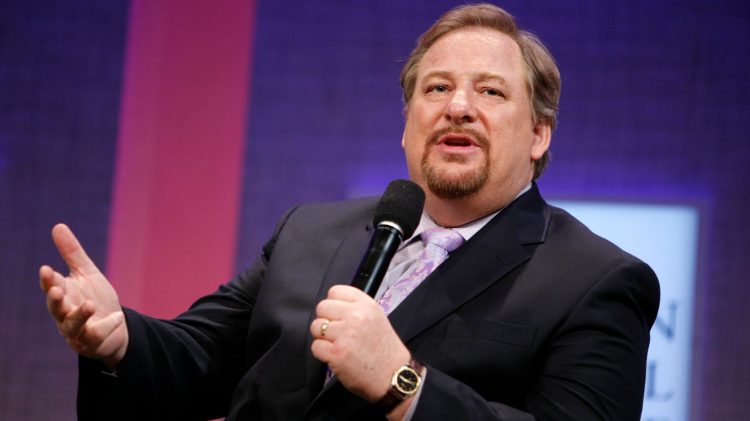 Evangelical pastors in California have been fighting the state’s COVID-19 restrictions on houses of worship from the earliest months of the coronavirus pandemic. These pastors ― and the conservative law firms defending them ― have largely framed the debate as a matter of religious freedom, claiming that the government is discriminating against churches.

Pastor Rick Warren, founder of Saddleback Church, based in Orange County, appears to be taking a different approach.

In an interview with the Christian publication Relevant Magazine published Monday, the evangelical megachurch pastor and popular author suggested that COVID-19 restrictions are about protecting parishioners’ health.

Warren pointed out that many sites of large public gatherings ― such as theaters, football games and concerts ― are also facing restrictions. Regal Cinemas had shuttered hundreds of theaters, and Disney has let go of thousands of employees, he said.

“We’re not being discriminated against. This is a safety issue,” he said.

HuffPost reached out to Saddleback Church for comment, but a spokesperson said Warren would be unable to respond this week.

Most Americans (54%) don’t want religious organizations to be exempted from the government’s COVID-19 restrictions, according to a Public Religion Research survey published last week. White evangelical Protestants were by far the religious group most likely to say the opposite ― that churches should be able to hold in-person services even when the government has issued orders restricting social gatherings (75%).

Though some factions of American evangelicalism have urged fellow believers to follow the advice of public health experts, conservative Christian activists have been at the forefront of the movement to have churches reopen without government oversight, claiming that government interference in worship is a violation of their religious liberty. These activists have also claimed that churches are being unfairly discriminated against, since secular businesses such as grocery stores and laundromats have been allowed to remain open. The Supreme Court, with its newly solidified conservative majority, recently threw its weight behind this argument ― even though health experts say comparing churches to grocery stores is misleading.

The pandemic has exposed a “fundamental weakness in the Church,” Warren told Relevant Magazine.

“Most churches only have one purpose: worship. And if you take worship away, you’ve got nothing,” he said. “They’re in a hurry to get back to worship because that’s all they’ve got.”

Saddleback Church has other purposes, he said ― such as ministry and discipleship. The church has scaled up its food pantry efforts and claims to now have one of Orange County’s largest free grocery distribution programs. Saddleback Church has also created thousands of new online “small groups” ― small fellowships of three or more people who study the Bible together. Warren claims that since March his church has welcomed more than 16,000 new converts, most of whom were drawn in by his members’ “one-on-one evangelizing.”

During the first 10 weeks of 2020, Saddleback Church, a Southern Baptist-affiliated megachurch, drew an average of 30,000 people to its multiple campuses for weekend services. The evangelical church held Easter services online. In June, about the time that dozens of California pastors pledged to reopen their churches regardless of public health guidelines, Warren announced that his church would “be patient and wait for better conditions.”

Warren told Relevant Magazine that as a pastor, he is tasked with caring for his flock the way a shepherd cares for his sheep.

“Some churches are willing to gamble the health of their people. I’m not,”  Warren said, adding, “I don’t want to be a superspreader. I’m not doing this out of fear; I’m doing this out of love. You wear a mask for love [of] your neighbors, yourself.”