Home General Prince Harry and Meghan will produce and host podcasts for Spotify, starting with a holiday special in December

Prince Harry and Meghan will produce and host podcasts for Spotify, starting with a holiday special in December 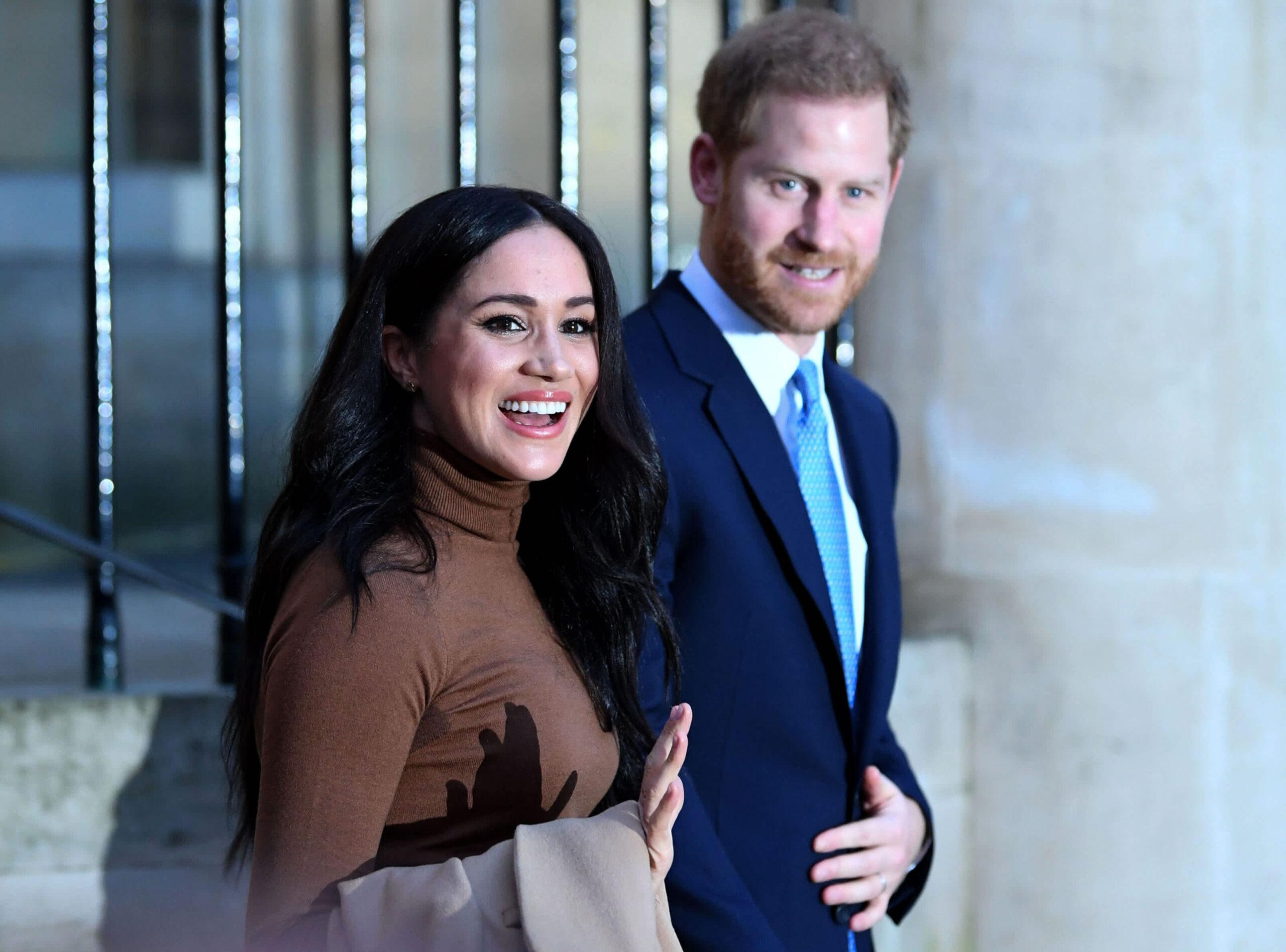 Prince Harry, Duke of Sussex and Meghan, Duchess of Sussex react after their visit to Canada House in thanks for the warm Canadian hospitality and support they received during their recent stay in Canada, on January 7, 2020 in London, England.

The Duke and Duchess of Sussex are getting into podcasting, and Spotify has landed the exclusive streaming rights.

Spotify announced Tuesday it has signed a multiyear deal with Prince Harry and wife Meghan’s newly formed production company, Archewell Audio, to host and produce podcasts on the platform. Terms of the deal were not disclosed.

It’s a huge grab for Spotify, which has spent the past two years heavily investing in podcasting. After making a few acquisitions, Spotify spent the summer beefing up its exclusive creator list. So far, it has signed such boldfaced names as Joe Rogan, President Barack Obama and Michelle Obama, Kim Kardashian West and TikTok influencer Addison Rae.

Adding Harry and Meghan could attract a new batch of subscribers amid the streaming wars.

Archewell Audio, in partnership with Spotify’s Gimlet studio, will release a holiday special hosted by Harry and Meghan later this month. The first complete series from Archewell Audio and Spotify is expected to launch in 2021, the company said.

Since stepping down from their roles as senior royals and moving to the U.S., Harry and Meghan seem to be following a similar path as the Obamas. The former first family also launched a production company, Higher Ground, and signed partnership deals with Netflix and Spotify. The first podcast borne out of their partnership, The Michelle Obama Podcast, launched this summer.