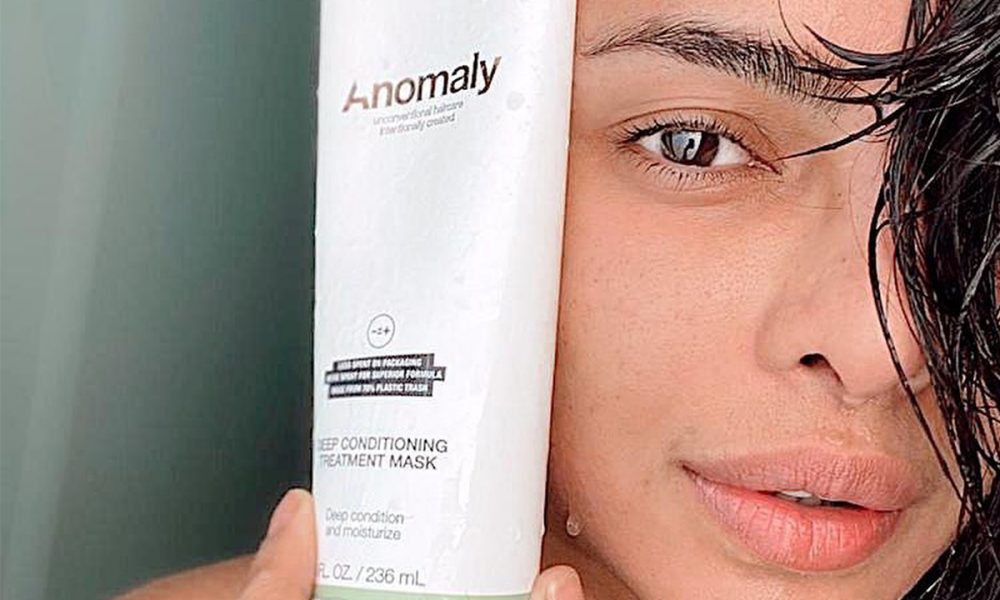 After acting and producing movies and also investing in tech, is there anything this woman can’t do? Earlier a Bollywood actress now an international icon, Priyanka Chopra recently announced a haircare range. It is called ‘Anomaly’ and its major highlight is that it will be extremely affordable with eco-friendly packaging and also vegan.

See the posts regarding her haircare line Anomaly here:

This is ANOMALY. What a surreal moment to introduce you to the first brand I have ever created! For the last 18 months I have worked alongside my partners at Maesa toward the day when we could share our labour of love with the world & I can’t believe that time has finally arrived pic.twitter.com/BgMHRdRh9X

We are democratizing sustainable beauty, because access to it should not cost us the Earth and should be available to all. Dropping Jan 31st, exclusively at @Target in the US and internationally later in the year!

Great hair days = great days. Am I right? Check out my IG stories to learn more about the @AnomalyHaircare collection and let me know what you’re most excited to try! 🤍🤍👇🏽 pic.twitter.com/GazVdYKTW4

– = + is the @AnomalyHaircare mantra, and it means less equals more. We have stripped away all unnecessary packaging and invested more in our formulas to bring you a sustainable product that is superior to anything else on the aisle. pic.twitter.com/KGgyRX1N5C

Priyanka also featured in the awaited film ‘The White Tiger’ on Netflix alongside Rajkummar Rao and Adarsh Gourav. It has garnered a lot of critical acclaim and has also been praised by the audience. She wrapped the shoot for an upcoming film titled ‘Text For You’ and is also shooting for a new series called ‘Citadel’.