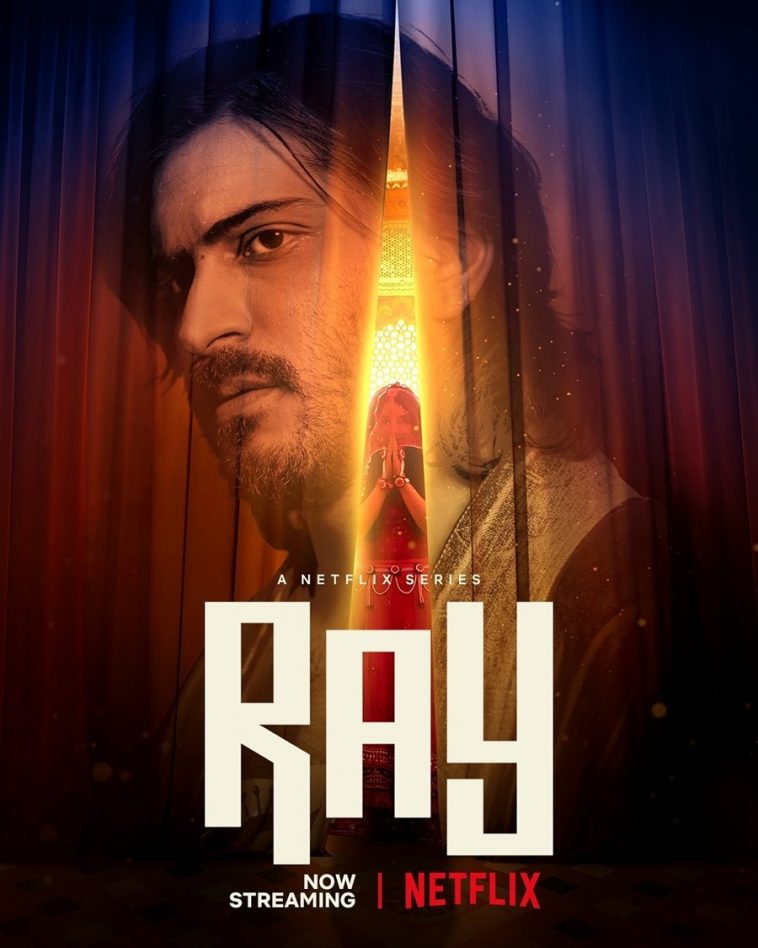 Actor Radhika Madan and Harshvardhan Kapoor collaborated for the first time for Spotlight by Vasan Bala, part of Ray Anthology on Netflix. The duo is nothing but praises for one another on social media.

Radhika Madan took to her social media and wrote a note, talking about working on Ray and sharing screen-space with Harshvardhan. It read, “Thank you so much everyone for such an overwhelming response and the love you have given to DIDI! @vasanbala – ye ungli uthaate hai sab chitt ho jaate hai…maegic! Thank you for trusting me and taking me on this mad mad ride! I love you. @harshvarrdhankapoor for being the best ‘Artist’ And my Mard family @eshtylist @prernasaigal @shrutikarokade Till we meet again. @akansharanjankapoor @iamroysanyal @eeshitnarain @nirenbhatt”

Based on Ray’s short story of the same name, Spotlight from Ray, revolves around a celebrated actor Vikram “Vik” Arora (Harshvardhan Kapoor) who is known for a particular trademark look and a kind of existential crisis that he goes through when he meets a godlike figure known as Didi.

Actor Harshvardhan also took to his social media and replied to Radhika, he wrote, “You are just the best @radhikamadan all my friends crushing on you”

Meanwhile on the work front, Radhika will soon be seen in one more antholgoyon Netflix, titled Feels like Ishq’ and her upcoming film ‘Shiddat.

Radhika Madan And Harshvardhan Kapoor praises each other