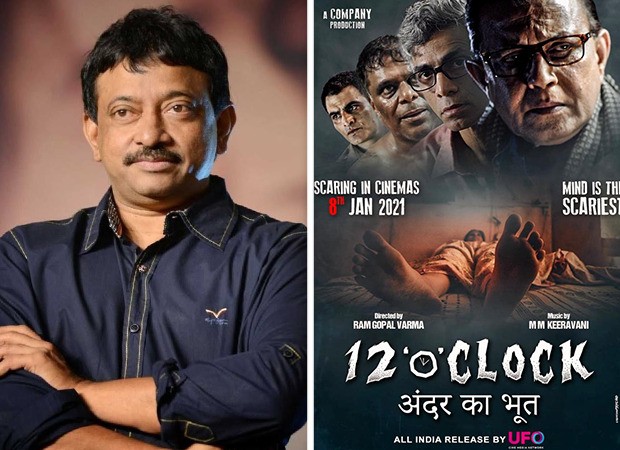 Horror genre fans get ready as Ram Gopal Varma is back again with the genre he excels in. Be it Raat, Bhoot or Vastu Shastra Ram Gopal Varma is known to have given spine chilling horror films. His next Movie is titled 12 ’o’clock and as the poster says Andhar ka Bhoot the film is a psychological horror thriller. 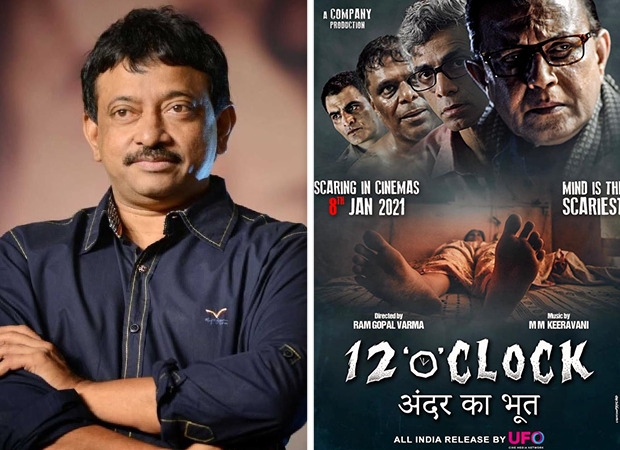 Horror as a genre lends itself fabulously to the theatrical format & the movie must be watched in a cinema hall for the optimal experience. Talking about the film, RGV says, “I always believed that Horror works more on a Psychological level because people get more scared when we stimulate their own imagination. Horror genre always excited me and I tried very new technique in this film to scare the audiences. Also music director M M Keeravani of Baahubali fame has done a horror film background score for the first time”.