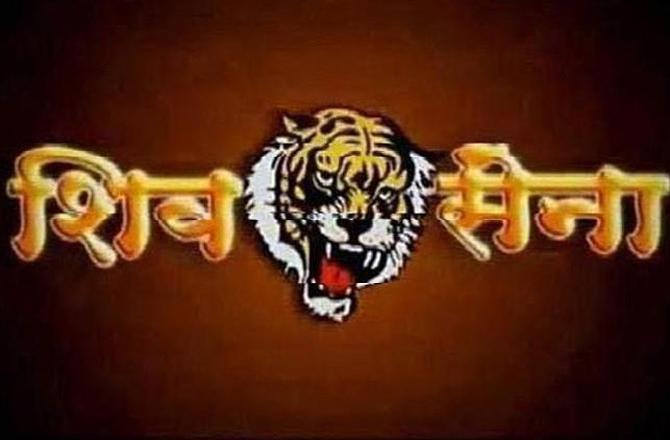 The Shiv Sena on Monday alleged that the mass contact initiative to collect funds from the public for the Ram Temple construction in Ayodhya is akin to “canvassing” for the 2024 general elections in the name of Lord Ram.

The BJP, however, dismissed the charge, saying it is not a political issue for the party, and accused the Shiv Sena of laying roadblocks earlier in the bhoomi pujan of Ram Temple construction and now by creating hurdles in the donation initiative “in which people are participating voluntarily”.

An editorial in Sena mouthpiece ”Saamana” said it was never decided that the grand temple will be constructed through public donations, and political campaigning in the name of Lord Ram has to be stopped at some point of time. “But the issue of public donations is not simple. It is political,” it alleged.

Shri Ram Janmbhoomi Teerth Kshetra Trust’s general secretary Champat Rai last week said the trust is going to start a mass contact and contribution campaign across the country for construction of the temple.

The temple will be built using domestic funds collected from the general public through the mass contact programme as the trust doesn’t have required approvals for accepting donations from abroad, Rai had said.

The Marathi daily, without naming any party or organisation, said, “The temple, basically, is not being built for political gains of a political party, but for unfurling the pennants of Hindu pride of the country.”

It claimed four lakh volunteers will implement the contact initiative.

“This mass contact programme is campaigning for the 2024 Lok Sabha polls in the name of Lord Ram. The political campaigning of Lord Ram’s name has to be stopped at some point of time. But it cannot be seen (as happening),” it said.

The editorial asked who the volunteers (for the mass contact drive) exactly are and sought clarity about their parent organisation.

It said hundreds of kar sevaks “shed their blood and made sacrifices” during the temple construction campaign, and asked whether it should be built seeking donations. “It will be an insult of each soul that shed blood for the temple (construction purpose) if the volunteers are going to campaign for a political party in the name of seeking donations,” the Shiv Sena said.

“The fight for the temple was not political, but an outbreak of Hindu emotions,” it added.

VHP leader Ashok Singhal, Vinay Katiyar and others had camped in Ayodhya during the early days of the temple construction campaign, it noted.

Reacting to the editorial, BJP MLA and former Maharashtra minister Ashish Shelar said, “Why are they afraid? Why is Sanjay Raut (executive editor of Saamana) publicly laying the foundation of their defeat in the 2024 polls?”