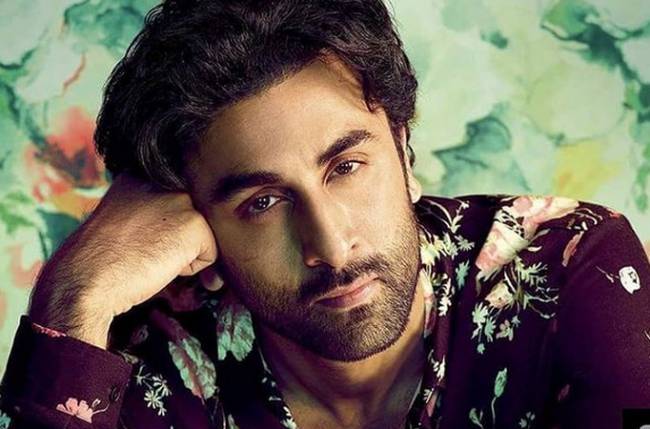 MUMBAI: Actor Ranbir Kapoor is no doubt one of the most loved Bollywood celebs we have in Bollywood, the actor with his hard and dedication has won the hearts o million of fans across globe and surely, we all look upto the movies of the actor.

Having said that do you know actor Ranbir Kapoor has made a special mark in his family with this fact that, he is the only most educated member in his family till date, yes you heard right, Ranbir Kapoor is the highest degree holder in his family. The actor after completing his pre-university education from the H.R. College of Commerce and Economics, Kapoor relocated to New York City to learn film-making at the School of Visual Arts, and subsequently pursued method acting at the Lee Strasberg Theatre and Film Institute.

Whereas actor’s father late Rishi Kapoor failed in 8th grade, his uncle Randhir Kapoor in 9th and his grandfather late Raj Kapoor in 6th grade. This was revealed by the actor himself.

Sharing to the leading media portal, the actor once quoted, “I am actually the most educated member in my family. I got 56 per cent in my 10th boards and my best of five percentage was 60.”

Well what are your views on this, do let us know in the comment section below.

On the work front the actor was last seen in Sanjay Dutt’s biopic, Sanju, and will be next see in movies like Shamshera, Brahmāstra, Animal, and Luv Ranjan’s next.

ALSO READ – (Rajinikanth to be honoured with Dadasaheb Phalke Award)