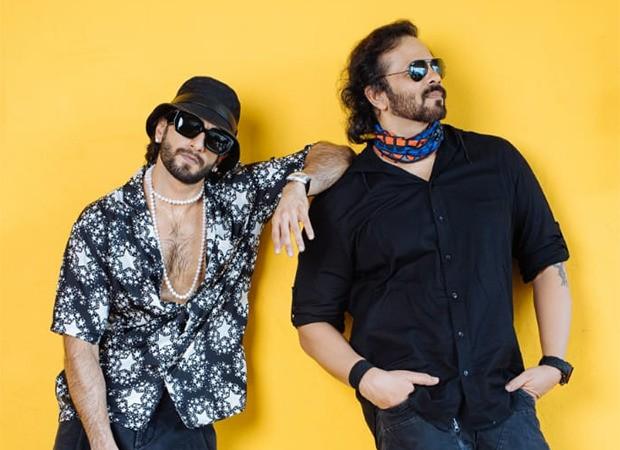 
Bollywood Hungama was the first to break the news that Ranveer Singh and Rohit Shetty will come together for another movie after their blockbuster film, Simmba. We also revealed that Pooja Hegde and Jacqueline Fernandez have been roped into as the leading ladies in this double dhamaka movie. The shooting for the film commenced earlier this week.

As per reports, Ranveer Singh, Pooja Hegde, and Varun Sharma were seen at the Mehboob Studios in Mumbai on Monday, November 16. Everything was kept low key in order to not bring a lot of attention to the shoot. Shetty apparently wants to wrap up the shooting by February end.

Jacqueline Fernandez wasn’t seen during the shoot since she is currently busy working on Bhoot Police in Dharamshala. The actress is expected to join Cirkus soon.

As earlier reported, a schedule in Ramoji Rao Studios in Hyderabad is also on the cards. Since Shetty has also considered shooting in Goa as his lucky charm, there is a schedule there as well along with Ooty.

RELATED:  See Photos: Ira Khan has a lot to do; but first, a quick pool break!

Ranveer Singh will be starring in a double role as the story is about a pair of identical twins who are separated at birth. Both of his characters will have attendants played by Varun Sharma. The four of them will eventually cross paths leading to a classic case of mistaken identity and confusion. The film is Rohit Shetty’s take on the classic play, The Comedy of Errors.

T-Series presents in association with Reliance Entertainment, Cirkus, produced and directed by Rohit Shetty. The film is set to release in the winter of 2021.

Madam Chief Minister: Richa Chadha questions the backlash; says, ‘I did not...

Deepika Padukone joins shoot of Pathaan in Mumbai, to reunite with Shah...

Prabhas, Saif Ali Khan-starrer Adipurush to release on THIS day!