Ravichandran Ashwin Can Break Multiple Records Against England In 2021 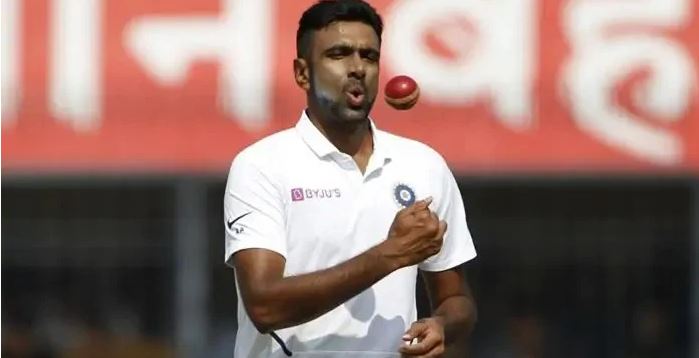 Ravichandran Ashwin, Indian off-spinner will be on the verge of an impressive feat when India take on England in the first Test in Chennai starting Friday 5th February.

Ravichandran Ashwin, India’s fourth-highest wicket-taker in Tests, behind leg spinner Anil Kumble, pacer all-rounder Kapil Dev and off-spinner Harbhajan Singh, currently has 377 wickets from 74 matches. He is coming off an incredible Test tour of Australia, where he grabbed 12 wickets from three Tests and scored 78 invaluable runs.

Ravichandran Ashwin has improved his away record significantly over the last 18 months. However, on home soil, the off-spinner poses threat for opposition batsmen to tackle. Of his 377 wickets, Ravichandran Ashwin has 254 wickets in India, including 21 five-wicket-hauls and six match-hauls of 10 wickets averaging 22.8. Hence, when he takes the field against England at the Chepauk in Chennai, the off-spinner will be eyeing an impressive landmark.

He needs 12 wickets to overtake Harbhajan Singh’s tally of 265 Test wickets at home. If he achieves the record, he will also become India’s second-highest wicket-taker at home behind Anil Kumble, who leads the pack with 350 wickets. Besides, he needs another eight wickets to complete 50 Test wickets against England at home. He will become only the fourth Indian to do so after the legendary BS Chandrasekhar (64), Anil Kumble (56) and Bishan Singh Bedi (50).

The last time England had toured India to play Test matches in 2016, Ravichandran Ashwin had grabbed 28 wickets from five matches averaging 30.25, which comprised three five-wicket-hauls and one match haul of 10 wickets. In the 2018 Pataudi Trophy, in which England had beaten India 4-1 comprehensively, he had taken 11 wickets from four Tests averaging 32.73.

Recently, England’s batting coach Graham Thorpe had said that India’s bowling attack is not only about pacers and that their spinners are equally capable. In the absence of Ravindra Jadeja, Ravichandran Ashwin will be the leader of the spin attack, along with the likes of Kuldeep Yadav and Washington Sundar. Axar Patel is also included but he’s yet to play a single Test.