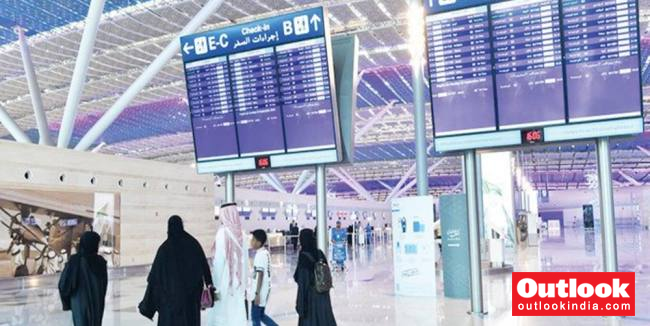 Saudi Arabia on Wednesday suspended entry from 20 countries to combat the spread of Covid-19 in the country. According to a local agency report, the ban doesn’t apply on Saudi citizens, diplomats, medical practitioners and their families.

It will also include people who transited through the above-mentioned countries within the 14 days prior to their planned journey to Saudi Arabia.

The ban has been imposed days after Riyadh decided to reopen its borders by six weeks, to mid-May, and acts as a further blow to prospects for an increase in regional jet fuel demand. Citing the interior ministry, the country said the ban is effective from today and is temporary, but gave no indication of how long it will last.

It follows a decision by neighbouring Oman to delay the reopening of its borders, said a report.

According to state-run Spa news agency, at least 310 new cases of Covid-19 were recorded by the health ministry on Tuesday bringing the country’s cumulative total to more than 368,000. More than 6,000 people have died from the virus in Saudi Arabia.