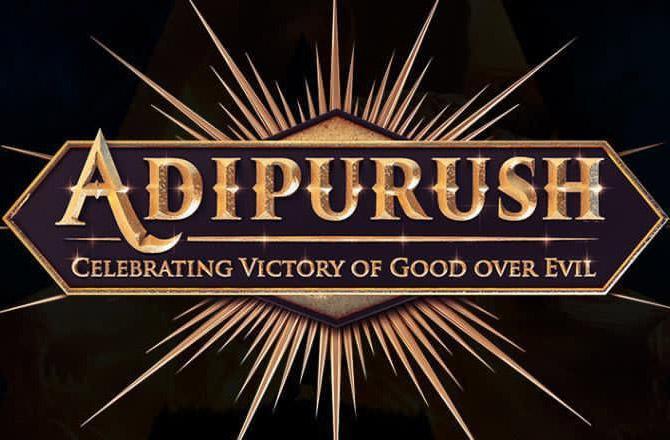 The makers of magnum opus 3D feature film Adipurush have zeroed in on the release date. Starring Prabhas and Saif Ali Khan, the movie will be releasing on August 11, 2022. Directed by Om Raut, who tasted success with his last film Tanhaji: The Unsung Warrior (2020), the film will be produced by Bhushan Kumar, Krishan Kumar of T-Series & Om Raut, Prasad Sutar and Rajesh Nair of Retrophiles.

With Independence Day 2022 falling on a Monday, it will have a 5-day extended opening weekend at the box office. “The audience should get ready to experience a story they believe in, on the big screen with spectacular visuals and magnanimous characters,” said Bhushan Kumar.

“Every role and every character comes with its own challenges, but portraying a character like this comes with tremendous responsibility and pride. I am very excited to portray this character of our epic, especially the way Om has designed it. I am sure the youth of our country will shower all their love on our film,” said Prabhas, earlier.

On returning in yet another role with negative shades in an Om Raut film, Saif said: “I’m thrilled to be working with Omi dada again! He has a grand vision and the technical knowledge to really pull it off. He has taken me beyond the cutting edge of our cinema in the way he shot Tanhaji and this time he is taking us all further!

While the hunt for the leading lady is still on, here are few other details of the multi-lingual film:

– Adipurush is currently in the pre-production stage and will go on floors in Jan 2021.

– The film will be released in Hindi, Telugu, Tamil, Malayalam and Kannada.