Home EntertainmentGossips Secure Yourself And Your Loved Ones, Take The Vaccine Urge Pratik Gandhi

Secure Yourself And Your Loved Ones, Take The Vaccine Urge Pratik Gandhi 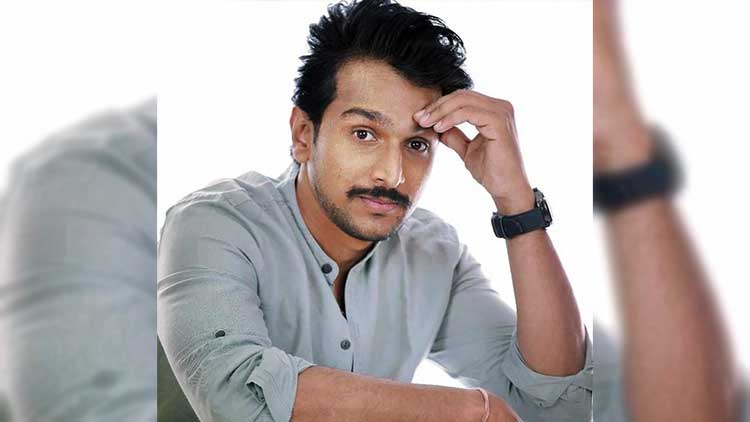 Actor Pratik Gandhi became a household name with his stupendous performance as Harshad Mehta in the series Scam 1992, urge everyone that it doesn’t matter which vaccine you take, as long as you take one asap.

Gandhi, who has been a part of the Gujarati film fraternity for some time now, took to his social media profile and wrote the two-part tweet, urging everyone to stop the confusion about which vaccine to take, and just take one.
He wrote, “Which one is better Covaxin or Covishield? Not that I have a choice but wanted to check if given a choice which one to go for?”

“I know lot of people are going through this confusion and discussing over multiple theories & arguments. But the answer is “just take whichever you get and secure yourself and your loved ones asap. #VaccinesWork” read the second Tweet.

Gandhi will soon be seen essaying the role of Vitthal Teedi in the Gujarati web series Vitthal Teedi, directed by Abhishek Jain. He will soon make his Bollywood debut with Ravan Leela and Atithi Bhooto Bhava.