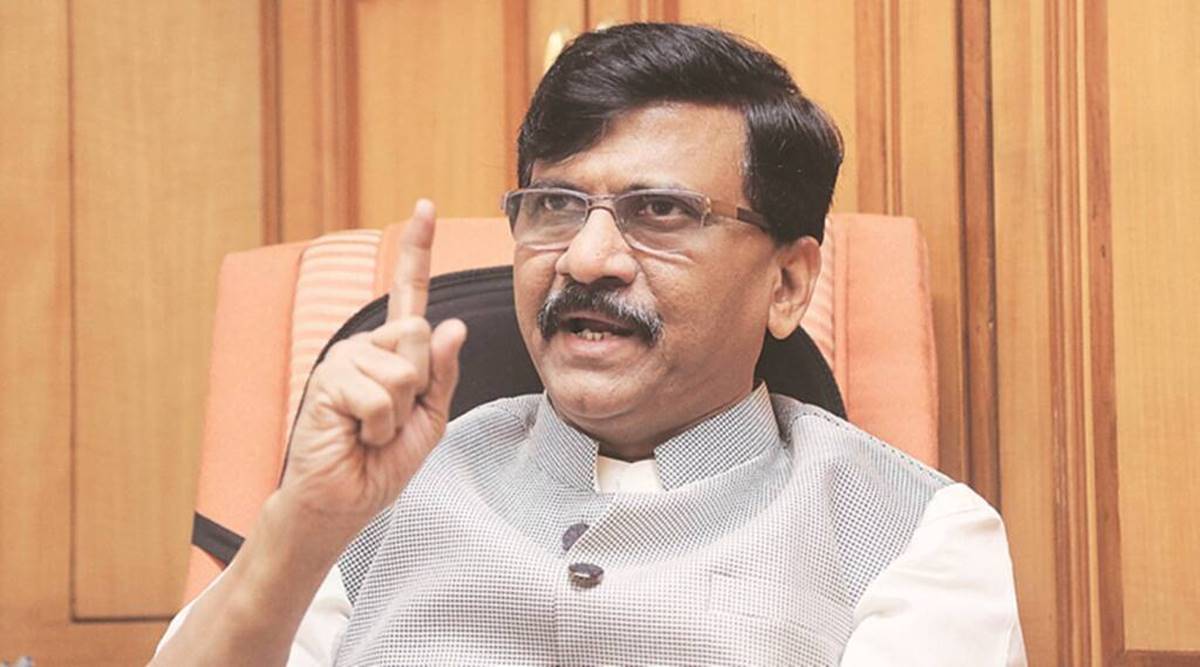 Shiv Sena MP Sanjay Raut on Tuesday said he will visit farmers who are protesting at the Ghazipur border near Delhi, as per the instruction of Maharashtra Chief Minister and party head Uddhav Thackeray.

The Shiv Sena has been supporting the farmers who are agitating at Delhi’s border points for over two months against
the Centre’s three new farm laws.

“The Maha Vikas Aghadi government took decisions in the interest of farmers. Chief Minister Uddhav Thackeray stood with farmers when they were in pain. Will visit the farmers protesting at Ghazipur border on his instruction,” Raut
tweeted, adding he will reach there at 1 pm.

Workers under the watch of police personnel hooked iron rods between two rows of cement barriers on a flank of
the main highway at the Singhu border to further restrict the movement of protesters.

Another portion of the highway at the Delhi-Haryana border is practically blocked now as a makeshift cement wall
has come up there.

At Ghazipur on the Delhi-Uttar Pradesh border, there are multi-layer barricades to stop the movement of vehicles.
Barbed wire has also been put up to keep off people on foot.

Protesters have been pouring in as the Bharatiya Kisan Union members and its leader Rakesh Tikait have stayed pitched at Ghazipur’s UP Gate, occupying a stretch of the Delhi-Meerut highway since November last year.