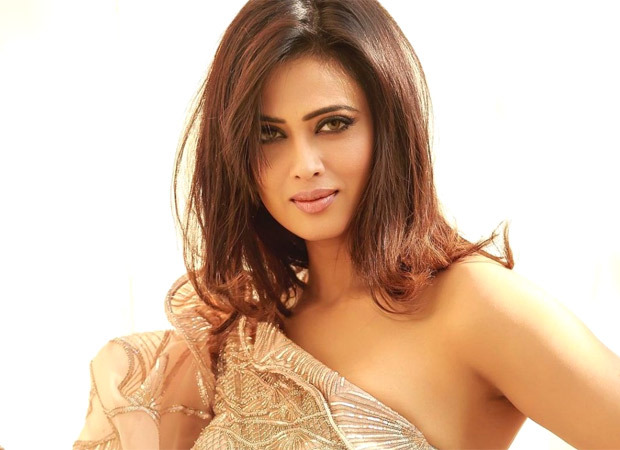 Actress Shweta Tiwari is currently seen performing daredevil stunts and battling her fears in the adventurous show Khatron Ke Khiladi 11. The actress had recently gone through a major physical transformation before participating in the show. The actress will now be seen essaying the role of a tough CBI officer on a new crime series Shukla V/S Tripathi.

Speaking about the show, Shweta said that she is excited to be part of Shukla V/S Tripathi. It will have a thriller with a lot of suspense. The actress has reportedly started shooting for the same. The storyline of the film will be based on the life of a young poet who gets shot on live television. The investigating officer played by Shweta will dig out the truth against all obstacles.

Speaking about her character, Shweta said that the character she is playing is Riddhima Lakha who is a no-nonsense CBI office and cannot be swayed or bribed. In the end, she concluded the note and said that she wishes for the love and support from her fans as she is embarking on a new journey.