Some in White House getting early access to COVID-19 vaccine 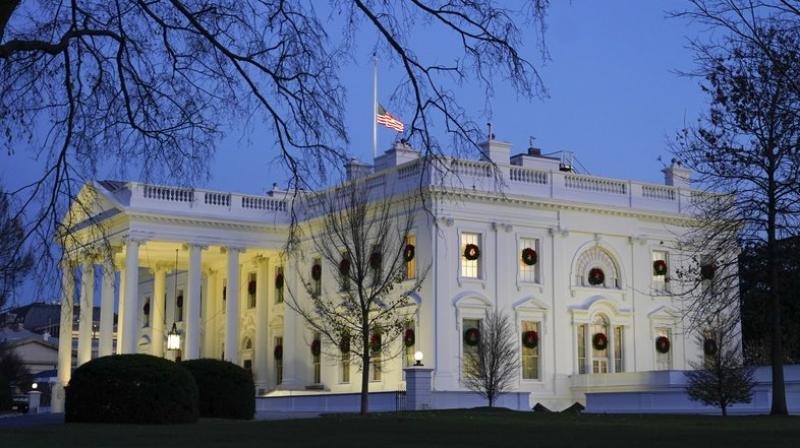 Washington: Some White House officials who work in close proximity to President Donald Trump and Vice President Mike Pence will be offered coronavirus vaccines as soon as this week, while its public distribution is limited to front-line health workers and people in nursing homes and long-term care facilities.

Two people familiar with the matter confirmed that the newly approved vaccine from Pfizer will be made available to those who work in close quarters with the nation’s top elected officials. They said the move was meant to prevent more COVID-19 spread in the White House, which has already suffered from several outbreaks of the virus that infected Trump and other top officials.

The two people spoke on condition of anonymity because they were not authorized to discuss the matter publicly. The New York Times first reported the news.

It was not immediately clear how many officials would be offered the vaccine initially and whether Trump or Pence would get it. The move would be consistent with the rollout of rapid testing machines for the coronavirus, which were similarly controlled by the federal government with kits reserved to protect the White House complex and other critical facilities.

According to guidance from the Centers for Disease Control and Prevention, there is not yet enough information to determine whether those who have had COVID-19 should also get the vaccine. Pence has not come down with the virus, and his aides have been discussing when and how he should receive the vaccine as the administration looks to boost public confidence in the shot.

The Trump administration’s vaccination plan could prove to be a boon for his successor, as aides to President-elect Joe Biden have been discussing when and how he should receive the vaccine and working to establish plans to boost virus safeguards in the West Wing to keep the 78-year-old Democrat healthy.