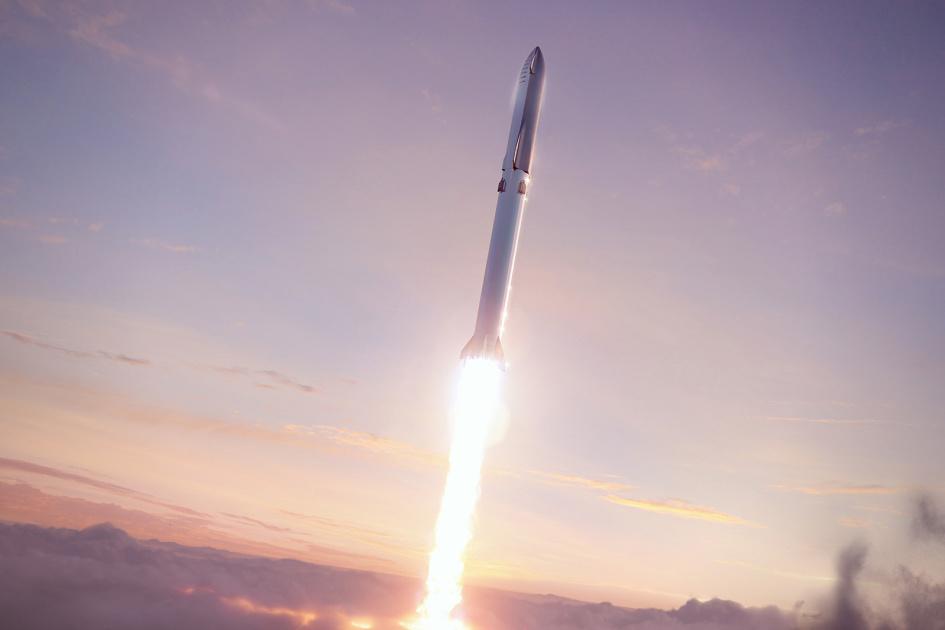 SpaceX might not rely on legs to land its next-generation booster rockets. Elon Musk has revealed that his company will try to “catch” the future Super Heavy booster using the launch tower arm, with the grid fins (used to help control the descent) shouldering the load. As TechCrunch explained, this process would effectively hook the rocket using the tower arm before it reaches the ground.

This would require very precise positioning, and there’s still a long way to go when Super Heavy flight testing might not start until a few months from now at the earliest. If successful, though, the catch method could save SpaceX from adding bulky legs to its rocket. A truly precise maneuvering system might even reduce turnaround time by letting SpaceX relaunch the rocket without having to move it from its landing position.