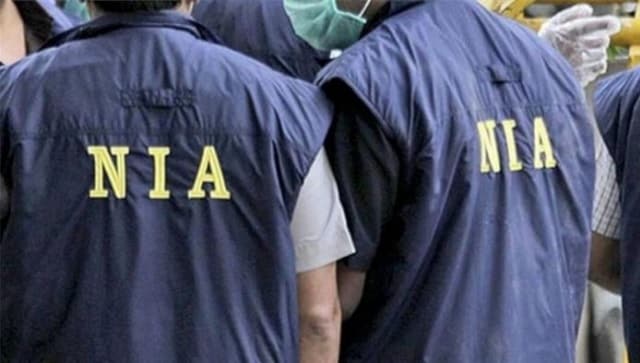 New Delhi: A special NIA court in New Delhi has convicted a BTech graduate from Chennai who pledged his allegiance to the Islamic State terror group in a bid to fight along with it in Syria, an official said on Thursday. The NIA Speical Court at Patiala House, New Delhi, pronounced the judgement against Mohammad Naser on Wednesday.

The case, registered by the NIA in December 2015 under sections of the IPC and UAPA, pertains to the criminal conspiracy hatched by the Islamic State to establish its base in India by recruiting Muslim youths for Islamic State, a proscribed terrorist organisation, through different social media platforms.

“As a result, a few known and other unknown Indian youths expressed their solidarity, allegiance and support to the Islamic State in different forms and left India or their place of residence for abroad and joined Islamic State under the influence of persistent indoctrination by their handlers,” an NIA spokesperson said.

After completion of investigation, the NIA filed chargesheets against 16 accused including Naser on 3 June this year. In this case, 15 accused were earlier sentenced to up to 10 years of rigorous imprisonment by the NIA Special Court on 16 October this year for the conspiracy hatched by Islamic State handlers based in Syria and subsequent formation of a group namely Junood-ul-Khilafa-fil-Hind owing its allegiance to Islamic State.

Naser, a BTech (IT) and certified ethical hacker from Chennai, was working as a web developer and graphic designer in Dubai in 2014, the NIA official said.

He got radicalised and motivated to join Islamic State through the lectures delivered on YouTube by Islamic scholars namely Anjem Choudary and Abu Barra, the official said.

Naser was fully convinced that Islamic State was following the true edicts of Islam and struggling to create a Caliphate, which will be governed on the basis of Sharia, the NIA official said. Hence, he made frantic efforts to find persons who could facilitate his travel to Syria/Libya for joining Islamic State, the official said.

On persistent efforts, he came across some online handlers and left Dubai to join Islamic State for Libya via Sudan, but, he was interdicted by the Sudanese authorities and deported to India in December 2015, according to the NIA official.

After completion of investigation and subsequent trial, the NIA Special Court convicted Naser for the various offences committed by him and sentenced him to rigorous imprisonment for seven years and slapped a fine of Rs 40,000 on Wednesday, the official said.