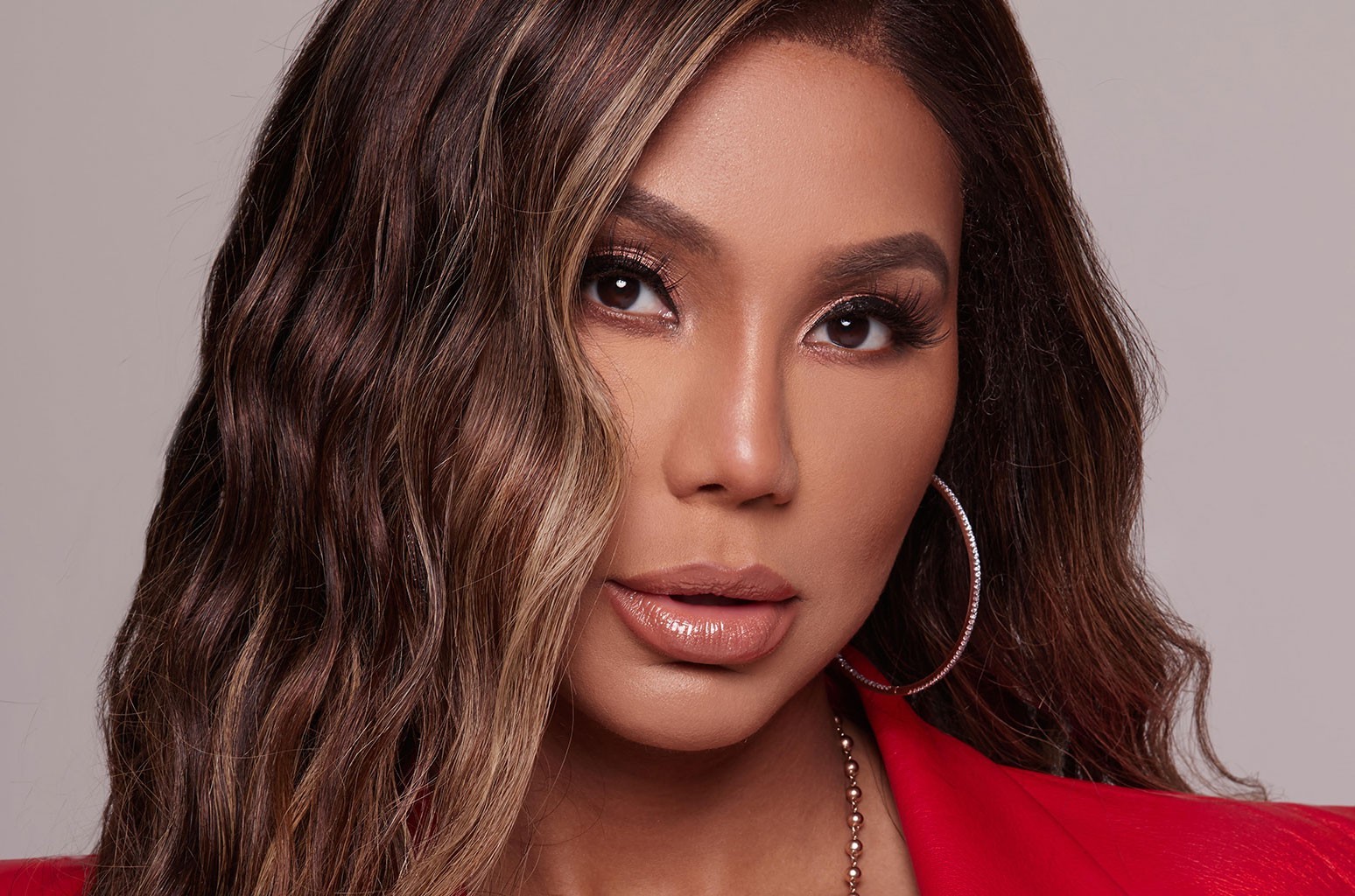 Tamar Braxton is 44 years old and she believes that dating is ‘for a young woman.’ Instead, the singer and reality TV star is ‘looking for a best friend’ who she can raise kids with and just have fun!

As far as she is concerned, dating at her age is not something she really wants to do.

RELATED: Traci Braxton Is Twinning With Her Sister, Tamar Braxton In This Photo

At the same time, however, Tamar would love to meet someone who is ‘really good with kids.’

While promoting her new podcast, Under Construction, she told HollywoodLife all about her plans for the future as she starts a new chapter.

The star, who is the mom of Logan, 7, told the news outlet that she would love to have more kids in her life.

RELATED: Tamar Braxton Brings The Heat In Video From A Dressing Room

So, Tamar hopes to meet a man who already has kids of his own and would also see herself adopting with that special someone.

‘I absolutely hate dating! I hate it! That’s something for a young woman to do. It is exciting at that time to put on makeup and get all dressed up and lay down the heels for the person you have a crush on to come pick you up. That’s all cute, but that’s for a young woman. A mature stature in I guess, the second phase in her life — Dating is strenuous,’ Tamar told the site.

She went on to say in part: ‘First of all, to get me to get up and put on some makeup, to put on an outfit to take me out of my house, it’s a lot of conversations! Because that’s a lot in itself. I’m looking for a best friend, somebody I can talk to and laugh about anything and somebody who’s not going to take everything so personal. What I found in dating is these men are so sensitive. No seriously, but someone who’s really light hearted, someone who’s really good with kids. If we can’t have kids together, I would hope that we can kind of raise our kids together. I have a 7-year-old, so if they have somebody, a kid that was 5 or 8 or whatever, that would be ideal.’