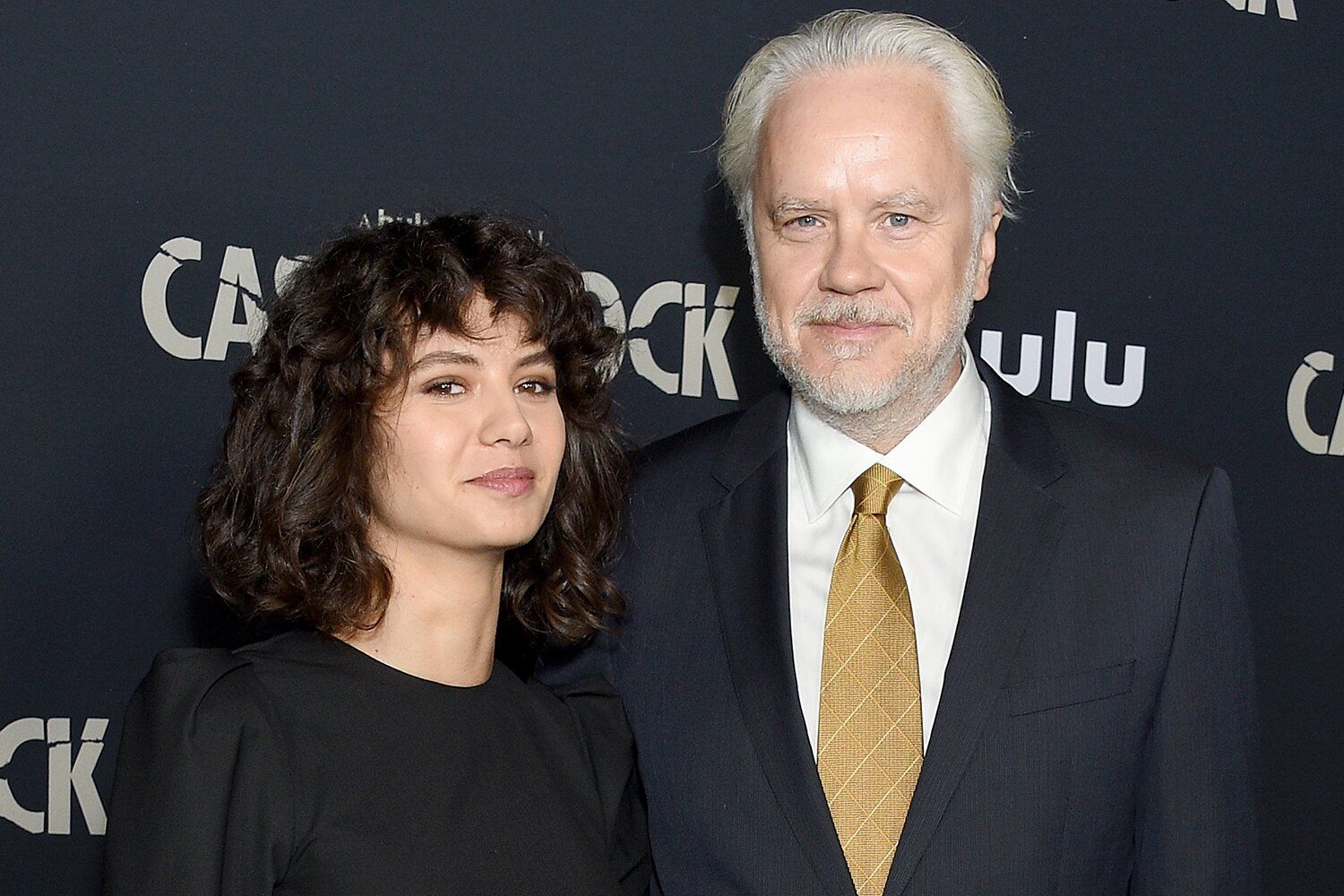 Tim Robbins has split from his wife Gratiela Brancusi.

The actor, 62, filed for divorce from Brancusi in Los Angeles on Tuesday after secretly tying the knot, PEOPLE confirms. It is unclear when the two married. They do not have any children together.

A rep for the actor did not immediately respond to PEOPLE’s request for comment.

The pair were first linked romantically in February 2018 when The Shawshank Redemption star brought Brancusi to the premiere of his HBO show Here and Now.

RELATED: Tim Robbins Remembers ‘Beautiful Gesture’ Made by Mom That Stayed with Him His ‘Entire Life’

Robbins was previously in a relationship with Susan Sarandon. The two met on the set of the 1988 film Bill Durham and have two children together, sons Miles, 28, and John “Jack” Henry, 31.

Sarandon and Robbins split in December 2009 after 23 years together. Sarandon also has daughter Eva Amurri Martino, 35, through her relationship with director Franco Amurri in the mid-’80s.

Over the course of their relationship, Robbins and Brancusi were also spotted out several times together, including a hockey game in December 2019 with Robbins’ son Miles, and Amurri Martino and her kids, Marlowe and Major Martino.

Robbins has kept his life relatively private, although he told PEOPLE Now in October 2019 that he was fully supportive of his kids seeking careers in the entertainment industry.

RELATED VIDEO: Tim Robbins on How Proud He Is of His Kids & How He Wants to Be the ‘Mischievous Grandfather’

“It’s hard because, you know, it’s hard enough for any individual,” he said at the time. “It doesn’t help when both of your parents are Oscar winners.”

“You have to follow your heart and whatever your voice is. I have to say I’m also proud of my daughter too, who is a mother of two,” he said of Amurri Martino. “She’s an amazing parent and a super talented writer.”

As for his grandchildren, Robbins said he wanted “to be the mischievous grandfather. Sneaking them a little candy when they’re not supposed to have it.”