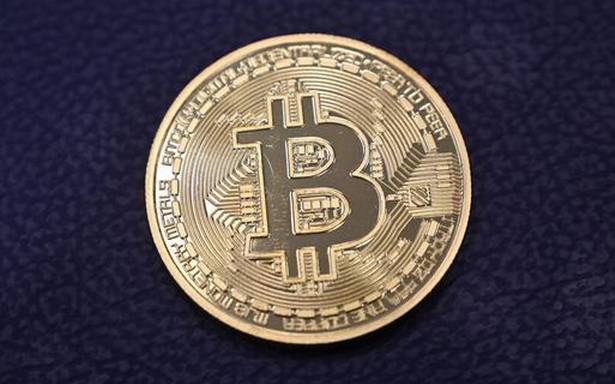 Bitcoin is a cryptocurrency launched in 2009. It was created by an unknown person or group using the alias Satoshi Nakamoto. Nakamoto wanted to create a currency that could “resist unpredictable monetary policies and banking regulations”.

Bitcoin transactions are made with no middle men. Marketplaces here are called ‘cryptocurrency exchanges’. It allows people to buy or sell bitcoins using different currencies. It can be used to buy merchandise anonymously.

But the future of bitcoins is still in question. It has not yet proved its fundamental value as a currency. Governments are still hesitant to deal with it. It poses risks because of the anonymity and lack of regulation.