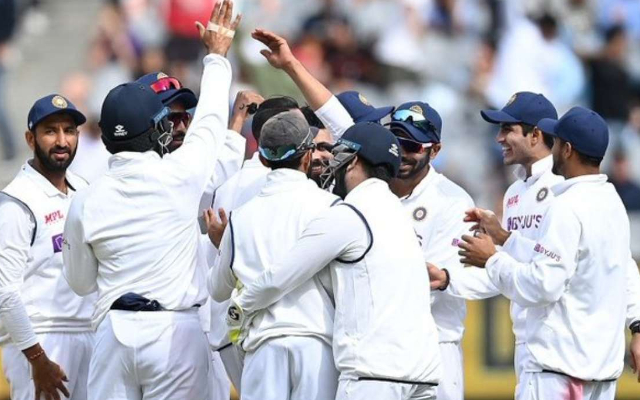 Amid all the drama surrounding the fourth Test, Team India will travel to Brisbane for the last match of the Border-Gavaskar Trophy. The match was under the scanner after the visitors reportedly threatened to pull out of the Test match in the wake of strict quarantine rules for the players.

With the series currently tied at 1-1, India were apprehensive about travelling to Brisbane for the fourth Tets. The decision came after the strict quarantine protocols that they would be put in place for them given that they would be travelling from Sydney where there was a spike in COVID-19 cases.

India to travel to Brisbane as per schedule

Statements from the Queensland government made things worse as they made it clear that Ajinkya Rahane & Co shouldn’t travel if they are not ready to follow the guidelines in place. Incidentally, Queensland had even shut its borders to the state, but arrangements were made for the teams to arrive in Brisbane.

Brisbane had even gone into a complete lockdown after cases of the new strain had been detected. However, the three-day lockdown in Brisbane will end at midnight tonight after no new cases were recorded over the weekend.

It’s learnt that the Indian team had asked for certain guarantees in writing and are now satisfied. The fourth Test between India and Australia, scheduled to be held in Brisbane from January 15 to 19 is thus set to go ahead as planned.

Meanwhile, speaking about the ongoing Test match in Sydney, Rishabh Pant has brought India back in the scheme of things. However, the day started on a poor note as they lost skipper Ajinkya Rahane very early to be under deep deep trouble.

But Rishabh Pant bailed his side with his aggressive display of batting. While he took on the Aussie attack, Cheteshwar Pujara provided the perfect cushion defending the ball and finding the gaps for a single here and there.

With two innings to go and the target with 200 now, India will have their eyes set on the win to take an unassailable lead in the series.