Home General With first positive tests in Antarctica, no continent is untouched by coronavirus

With first positive tests in Antarctica, no continent is untouched by coronavirus 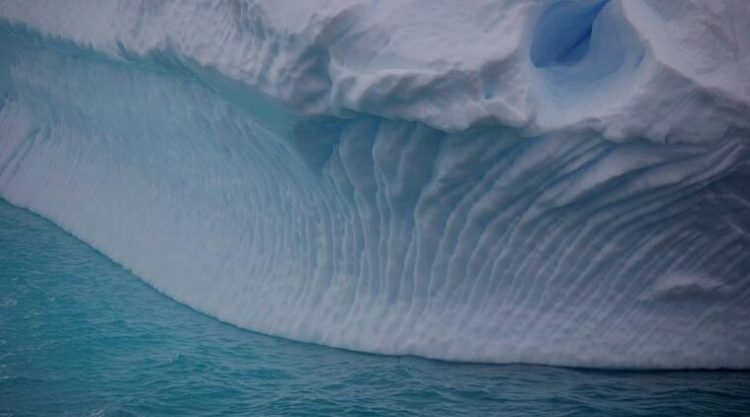 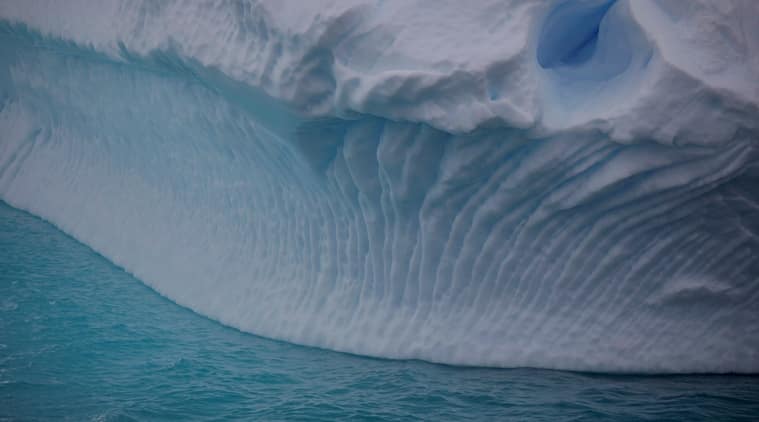 Reports of the cases appear to end Antarctica’s nine-month escape from a virus that has been found in almost every other corner of the world. (Photo: Reuters)

Antarctica is no longer the last continent free from the coronavirus after 36 people stationed at a Chilean research base tested positive, local media reported.

The virus was detected in 26 members of the Chilean military and 10 maintenance workers stationed at the Base General Bernardo O’Higgins Riquelme in the Antarctic Peninsula, authorities said in a statement to 24 Horas, adding that they were tested after reports that some had developed symptoms.

They were among a group of 60 people who were evacuated from the base to the Chilean city of Punta Arenas over the weekend and have since been isolated, the program reported, and contact tracing was underway. Three cases have also been found in crew members of a Chilean Navy ship returning from the continent, La Prensa Austral reported.

The Chilean army and the Chilean Antarctic Institute did not immediately respond to requests for comment.

The U.S. National Science Foundation said it was aware of reports of virus cases among passengers who would have disembarked in the ports of Punta Arenas and Talcahuano from the Chilean Navy vessel Sargento Aldea, which had been traveling near the O’Higgins station.

“Personnel at U.S. Antarctic Program stations have had no interactions with the Chilean stations in question or the personnel who reside there,” a spokeswoman said, adding that the foundation “remains committed to not exchanging personnel or accepting tourists” at U.S. stations.

Reports of the cases appear to end the continent’s nine-month escape from a virus that has been found in almost every other corner of the world. About 1,000 people have weathered a sunless winter on the continent, which contains about 40 bases, according to The Associated Press, and newcomers must quarantine and test frequently. Bases are small, with people living in close contact, and movement typically picks up in the austral summer, which began in November, when new supplies and people arrive to the continent as others leave.

Research and tourism on the continent have already been severely reduced, and experts say fallout from the pandemic is likely to have a longer impact on governance and travel there.

The Council of Managers of National Antarctic Programs has warned that the virus could have “catastrophic” consequences on the continent, given the extreme environment and limited medical and health resources there, according to The Associated Press.