Home EntertainmentTV Yeh Rishtey Hai Pyaar Ke fame Rhea Sharma on her acting journey: My set was like my school where I learnt a lot of things

Yeh Rishtey Hai Pyaar Ke fame Rhea Sharma on her acting journey: My set was like my school where I learnt a lot of things 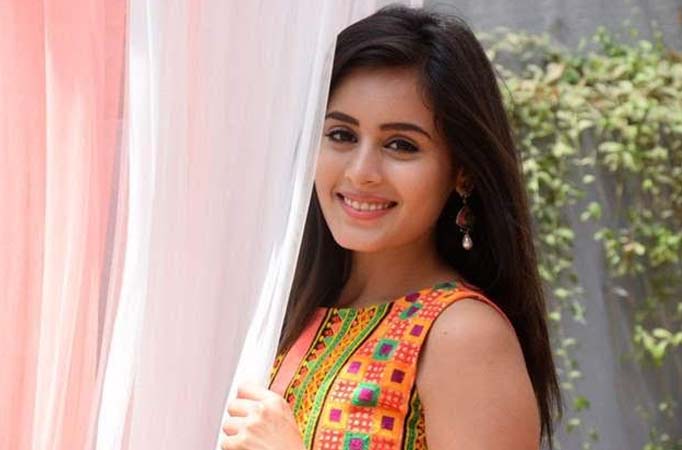 Rhea Sharma gets candid about her acting career and how she is loving every bit of it. 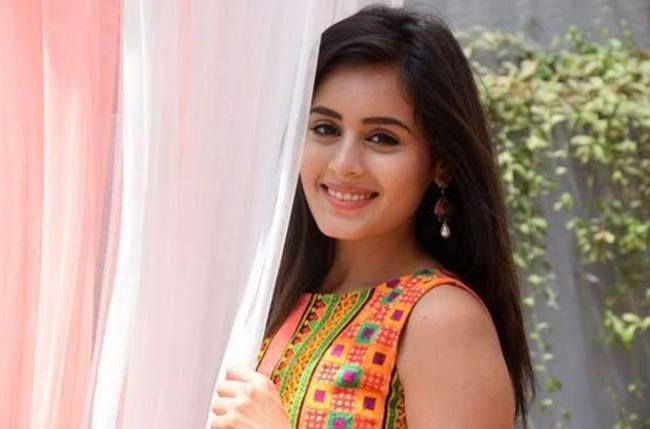 MUMBAI: Rhea Sharma has managed to win several hearts with her stellar performances in all her shows. The actress has given back-to-back hits like Itna Karo Na Mujhe Pyaar, Tu Sooraj Main Saanjh Piyaji and the latest one being Yeh Rishtey Hai Pyaar Ke.

The pretty actress became a household name for her character Mishti on the show Yeh Rishtey Hai Pyaar Ke. Rhea’s chemistry with Shaheer Sheikh was appreciated by the fans.

Rhea started her career Rhea Sharmaat a very young age and has come a long way.

ALSO READ: I will miss shooting for Yeh Rishtey Hai Pyaar Ke because I was very close to my character: Rhea Sharma aka Mishti

In one of her interviews, Rhea spoke about her acting journey so far.

Rhea revealed how it all started. She said that she had given an audition for a Bangladeshi ad and after that, she gave several auditions.

The actress revealed that she got quite a positive response from her auditions and that’s when she decided to take up acting as a career.

Furthermore, Rhea revealed that it was hard for her to become an actor and that her set was her school and she learnt a lot of things over there.

The early days of her career were the training days for her and she really liked it.

Well, Rhea has proved to be a great actor and her shows are a testimony of the same.

Rhea hasn’t announced her next project post Yeh Rishtey Hai Pyaar Ke yet and fans are eagerly waiting to see her back on the small screens soon.