Aamir Khan’s son Junaid is ready for his Bollywood debut 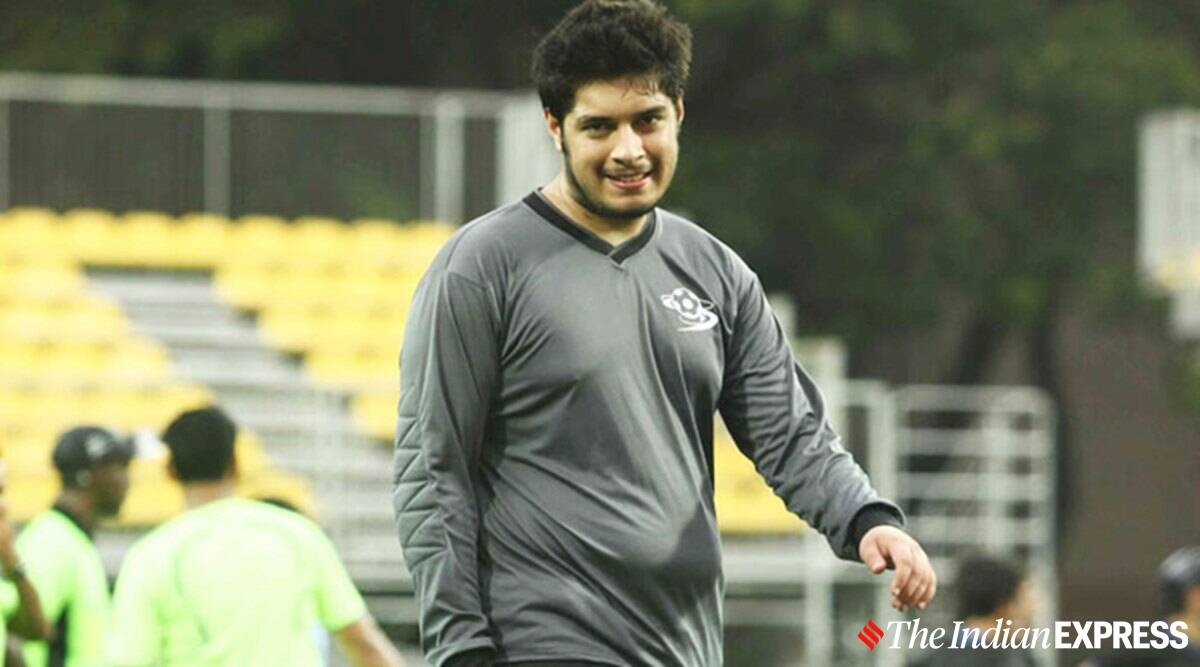 
It seems Junaid Khan is ready for his Bollywood debut. (Photo: Varinder Chawla)

Superstar Aamir Khan’s eldest son Junaid is leaving no stone unturned for his upcoming Bollywood debut. Junaid, who made his theatre debut in Quasar Thakore Padamsee’s adaptation of German dramatist Bertolt Brecht’s play Mother Courage and Her Children, has been polishing his skills in the theatre scene for the last three years.

An alumnus of Los Angeles’ American Academy of Dramatic Arts, Junaid has also been a part of plays like A Farming Story, A Few Good Men, Medea and Bone of Contention.

And now, it seems Junaid Khan is ready for his Bollywood debut.