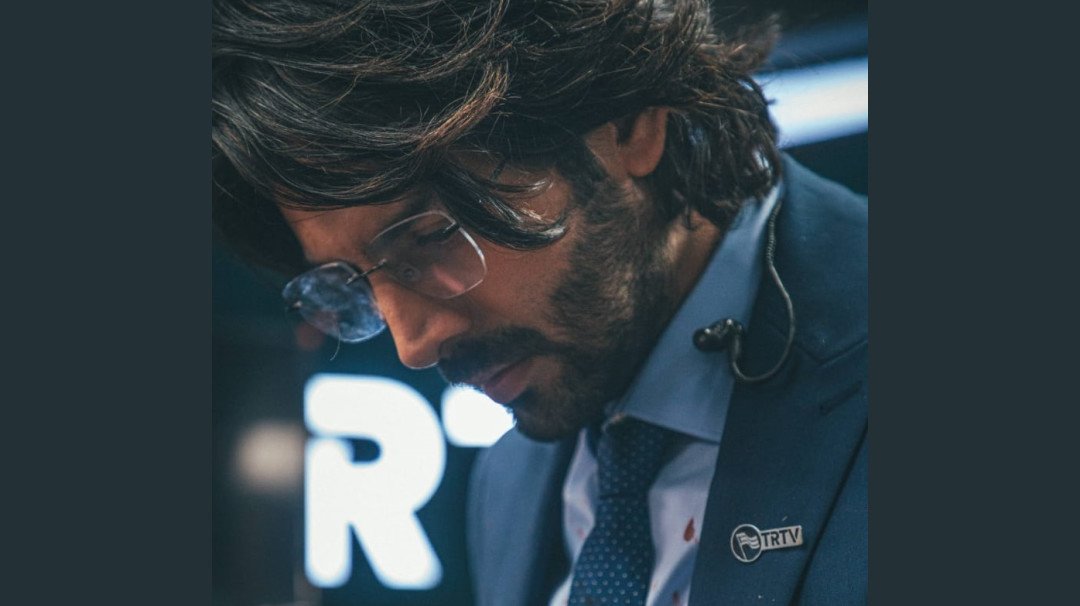 The cases of coronavirus are again on the rise in the country. Maharashtra has already accepted that it is in the middle of a second wave. While the vaccination drive is going on in the full swing but there are also reports of people testing positive in the country.

Taking to his social media, Kartik announced that he has tested positive for coronavirus and also urged people to pray for him.

As soon as the news broke, fans have been wishing for a speedy recovery.

Kartik had been shooting for Bhool Bhulaiyaa 2 in Manali with Tabu and Kiara Advani. He had recently returned to the city to walk for Manish Malhotra in Lakme Fashion Week. Many celebrities had been a part of this fashion show and were seen showing the best in fashion.

Besides Bhool Bhulaiyaa 2, Kartik will also be seen in the film Dhamaka which will release on OTT. In Dhamaka, Kartik will be seen playing the role of a news anchor, who is covering the story of a mysterious bomb blast. The film has been directed by Ram Madhvani.