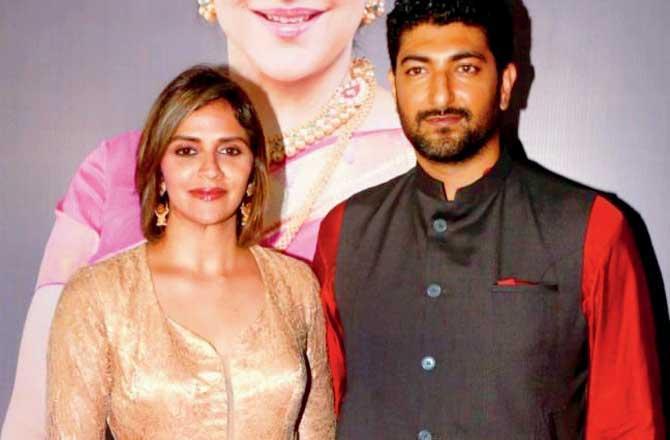 Ahana Deol shared the happy news with her social media followers. She shared a picture that read, “Some miracles come in pairs. We are blessed to announce the arrival of our twin girls, Astraia and Adea.”

Hema Malini and Dharmendra’s daughter tied the knot with Delhi-based businessman Vaibhav Vohra in 2014. The couple’s first-born is son Darien, who is five. Esha Deol was spotted visiting her sister.

Speaking of Esha, Dharmendra and Hema Malini’s elder daughter, tied the knot with Bharat Takhtani on June 2012 with great fanfare, which was attended by several Bollywood celebrities. They welcomed their first baby, Radhya Takhtani, on October 20, 2018.

Also read: Ahana Deol: Esha’s Husband Got Me Her Measurements For The Gown’

‘Baby Mode!’: Can Heidi Convince Spencer To Have Another Hills Child?