Home EntertainmentBollywood Arjun Kapoor asks fans to spot the difference in his pics, sister Janhvi Kapoor wins the internet with her response

Arjun Kapoor asks fans to spot the difference in his pics, sister Janhvi Kapoor wins the internet with her response 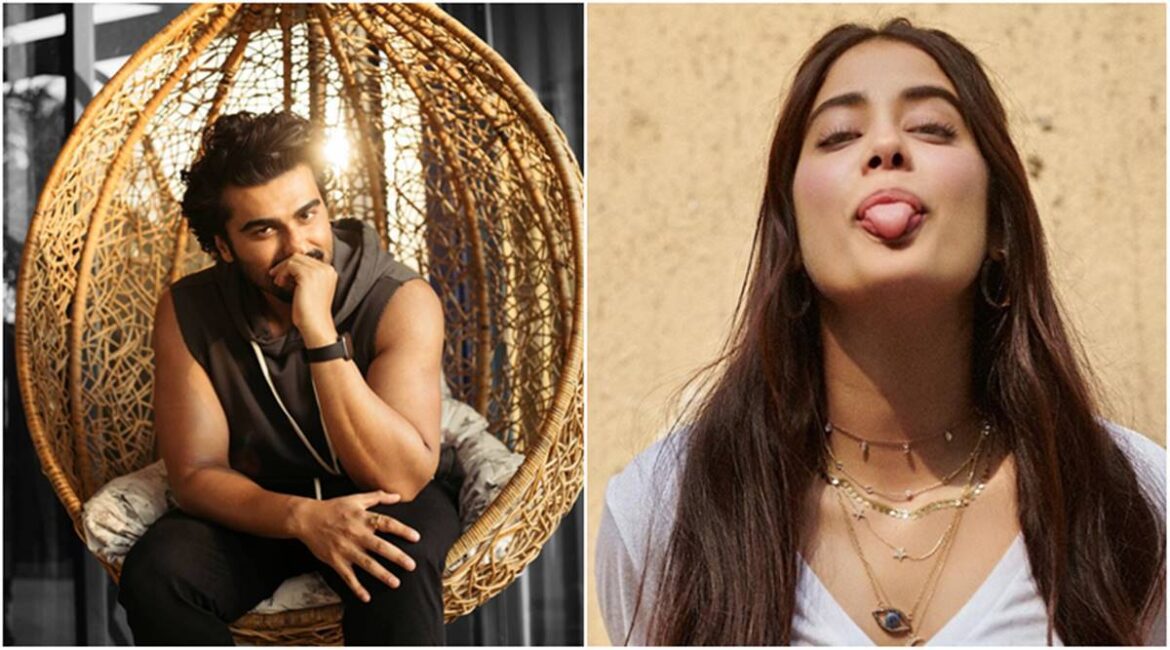 Arjun Kapoor treated his fans to two of his photos from his latest photoshoot. Dropping the photos, he wrote, “Can you spot the difference!” While his fans had several replies, Janhvi Kapoor got all the attention with her comment. Janhvi, spotting the difference, shared, “First photo is when you think I am done doing Kathak by the dining table, second photo is when I start again.” In response to her comment, Arjun wrote “Waah” with a laughing emoji.

Arjun and Janhvi have often set goals for being the perfect brother-sister duo. In March, on Janhvi’s birthday, Arjun shared a picture with the actor and wrote, “I can’t promise much except like this picture you shall always have my support & hand wherever you go & whichever path you seek.”

On the work front, Arjun was last seen in Sandeep Aur Pinky Faraar, which released in theatres last month. Janhvi was also seen in the horror comedy, Roohi. She wrapped up the shoot of Goodluck Jerry.

“I can’t believe it’s a film wrap. So many things have happened, changed, evolved, been learnt and unlearnt during the course of and because of this shoot. But through all of it I used to be so excited to come to set and see all these faces and trouble them and laugh with them and work tirelessly and unitedly to create something that was exciting all of us. I’ll miss all of you – is a massive understatement. And thank you for everything,” she wrote in a post.