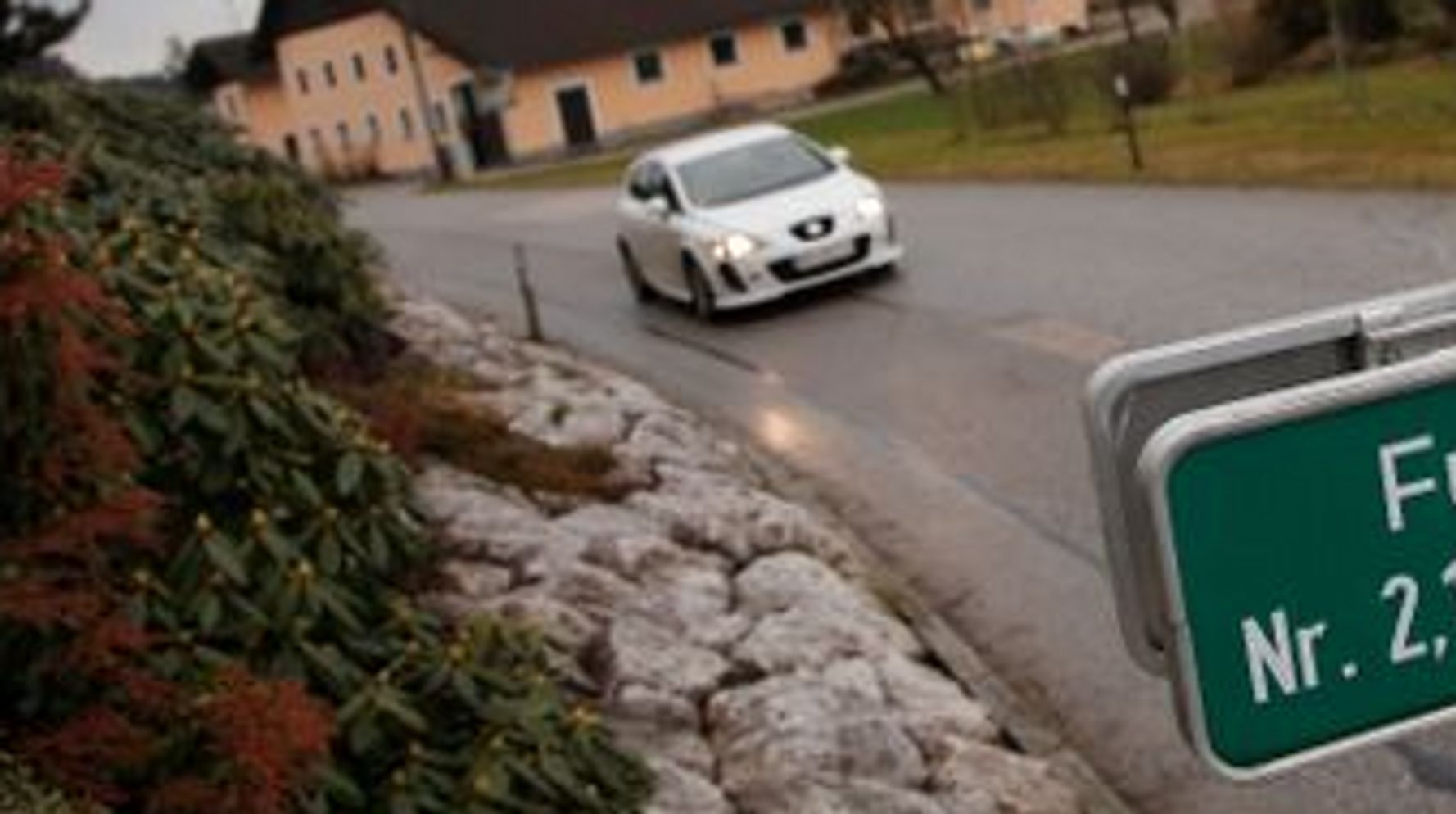 VIENNA, Nov 26 (Reuters) – The Austrian village of F**king is changing its name, the mayor of the municipality where it is located said on Thursday, after residents apparently grew tired of the sniggers it prompted in the English-speaking world and of visitors stealing its signs.

The village, part of the municipality of Tarsdorf, north of Salzburg and near the German border, has long been a figure of fun in English-speaking media, which have gleefully reported local exasperation at signs being removed.

“I am confirming that it has in fact been decided by the local council. I will not say any more about it,” Tarsdorf Mayor Andrea Holzner told Reuters. The decision was also posted on the council’s website.

As of Jan. 1 the village will be called Fugging, the official statement said, adding that the initiative had been brought by the residents of the village.

Resident Evil Village: How to Get The Maestro’s Collection Treasure

On Opening Day, the signs of how much we’ve lost were everywhere