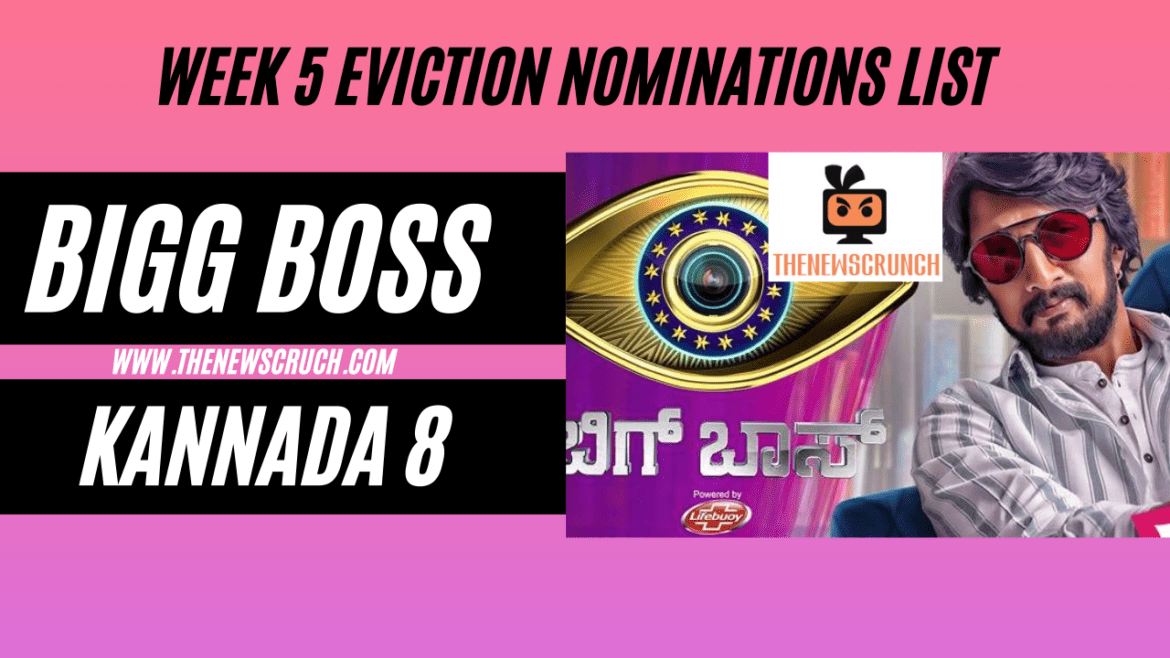 Bigg Boss Kannada 8 is off to a brilliant start in its fifth week. After some twists and turns in the voting process for eviction this week, six contestants are in danger. However, based on the current voting results for the fifth elimination, three contestants face danger.

The voting lines for week 5 elimination will be open on Voot App until Friday midnight. However, the eviction results will be announced on Sunday’s episode by host Sudeep Kichcha. The best task performers like Aravind are nominated this week. Four female contestants exited the Bigg Boss house. However, this week might be a different case.

According to the performances in the previous tasks and in terms of popularity, Aravind leads the voting results. However, it is unclear if he can sustain his advantage over the others. Subha is considerably stronger compared to Nidhi from the eyes of the audience.

However, Nidhi possesses a good PR team on social media platforms which might work in her favor this week. Elimination danger clouds the future of Shamanth and Shankar in the Bigg Boss Kannada 8 house. Shamanth’s lacklustre performance and lack of coverage might show him the door after a promising start.

Prashanth is another weak link in this week’s nominations. However, will he surivive at the cost of Shankar? Incidentally, this is the first week in Bigg Boss Kannada where the contestants in danger are all male.

Bigg Boss Kannada 8 Finale: Will there be a double elimination this week?