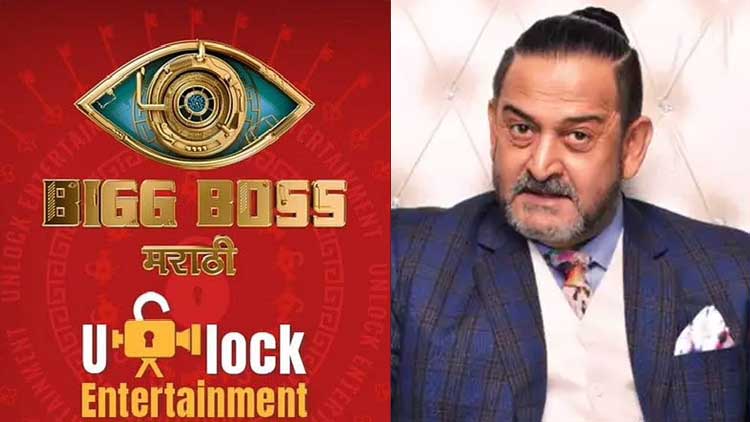 The equally controversial show on the small screen is ‘Bigg Boss.’ While ‘Bigg Boss OTT’ is currently under discussion, there is good news for the Marathi audience. The show that the audience was eagerly waiting for is ready to air with a grand premiere. The third season of ‘Marathi Bigg Boss’ is coming soon, and it’s expected to launch on 19th September 2021.

Here’s everything you need to know about TV actors and celebs participating in the third season of Bigg Boss Marathi. Bigg Boss is one of the most-watched TV shows in the history of Indian Television. Watching its popularity, multiple regional language show on the same concept started. Bigg Boss Marathi is one of them. The third season of the show will start pretty soon. Let’s have a look at the names who are expected to enter the house this season.

With the tagline ‘Unlock Entertainment,’ the show is now ready to entertain the audience. But inside, fans are waiting to see which Marathi celebrities will participate in this year’s Bigg Boss. We have brought for you the list of possible contestants of Marathi Bigg Boss season 3.

This is the possible list of the contestants of Bigg Boss Marathi Season 3. However, there is no official confirmation from the makers about the final list.

Q) Who are wildcard Entries?

A) Wildcard entries are the contestants who enter the House From Middle of the show. They are finalized during the selections itself and was sent to house after a few weeks to maintain the initial buzz for the show. They had no special privileges.

Q) How Many Guests are welcomed to The House? And How many days will they stay?