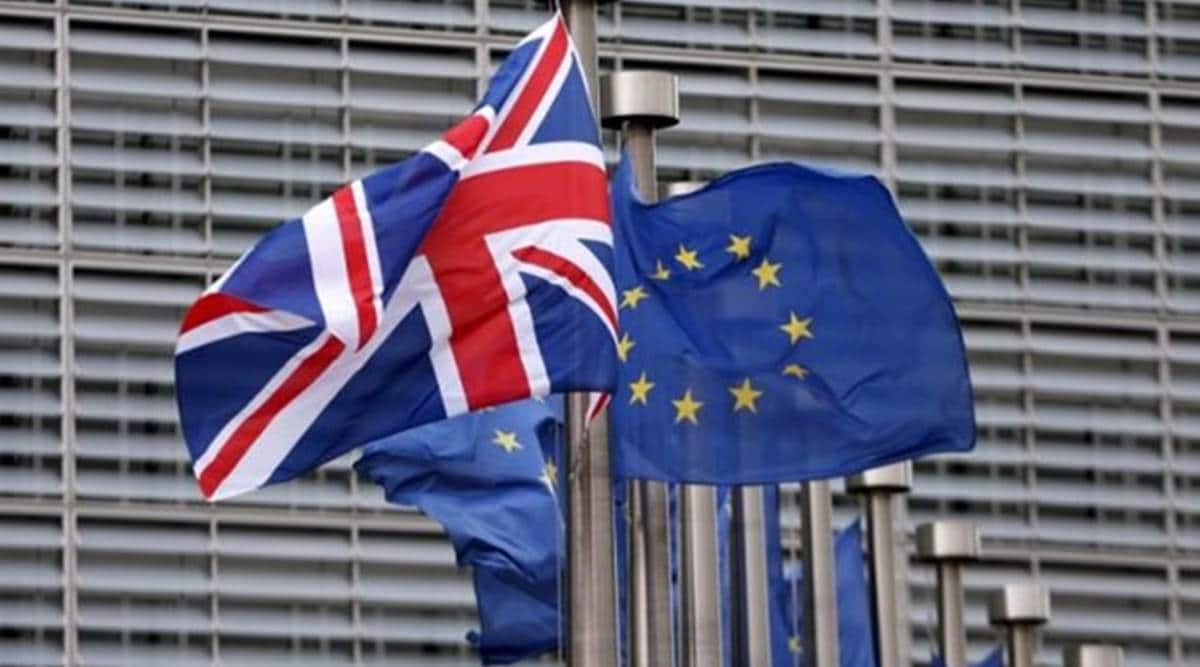 EU chief negotiator Michel Barnier said that together with his UK counterpart David Frost “we have decided to suspend the negotiations at our level for a short period.”

While welcoming the progress made during the hourlong phone call, a joint statement acknowledged that “significant differences” remained with regards to the questions of achieving a level playing field, governance and fisheries.

Von der Leyen tweeted a statement after the call saying that an agreement would not be “feasible” if these issues cannot be resolved, adding that both sides had ordered their negotiators to reconvene on Sunday. Von der Leyen and Johnson plan to talk again on Monday.

Irish Prime Minister Micheal Martin welcomed the news that negotiations for “an EU and UK trade deal in Brussels” would start up again on Sunday, tweeting that an “agreement is in everyone’s best interests. Every effort should be made to reach a deal.”

EU chief negotiator Michel Barnier was more cautious, tweeting: “We will see if there is a way forward. Work continues tomorrow.”

Barnier’s response mirrored his comments earlier in the day before he headed off to Brussels after talks in London, saying: “We will keep calm as always and if there is a way, still a way, we will see.”

French European Affairs Minister Clement Beaune said that if France deems the eventual deal to be bad, it will veto it.

Speaking about access to fish quotas in British waters, Beau said while France is aware that under any post-Brexit deal with Britain its fisherman will not be able to maintain their current share of catches, an accord must be devised on a “large and lasting” access.

“We know that the days of full access to fish quotas in British territorial waters are over,” Beaune told the Journal de Dimanche. “But we must have a large and lasting access.”

Time is running out

The negotiations for a Brexit deal have been going on for nearly a year, since the UK officially left the EU in January 2020. They have until December 31 to reach a deal — the date when the yearlong transition period, during which EU rules have remained in force, ends.

Explained| Brexit here, what changes and what doesn’t

Should the two sides fail to break the deadlock, their relationship will default to World Trade Organization rules and both could incur hefty tariffs and border goods and custom checks on any trade. Such a situation could result in severe economic consequences.

A Brexit deal would not only benefit continued trade, but it could also help safeguard UK-Irish relations and the Good Friday Agreement, an accord that largely ended around three decades of political and sectarian conflict in Northern Ireland.

German Chancellor Angela Merkel has urged greater flexibility from both sides to achieve a deal, while French President Emmanuel Macron has threatened to veto any deal that doesn’t satisfy France’s demands for access to British fishing waters and a guarantee of fair trade.