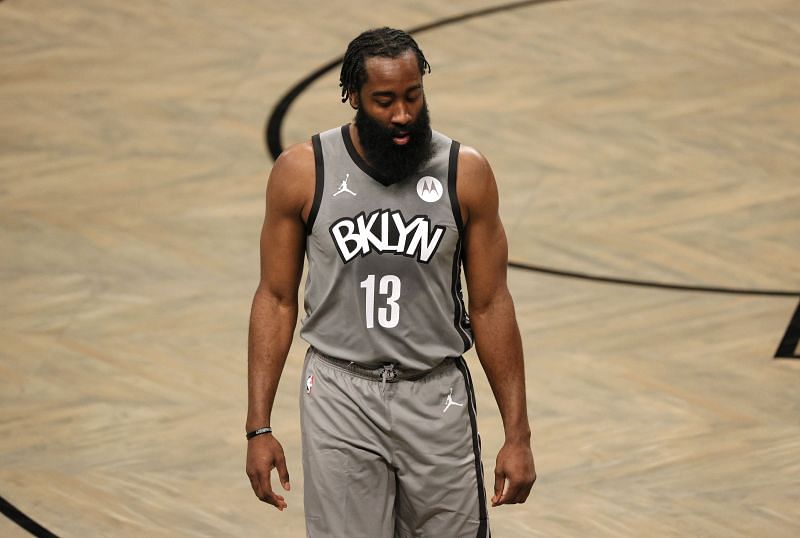 Brooklyn Nets will head over to the Motor City on Tuesday to take on the slumping Detroit Pistons for their first meeting of the 2020-21 NBA season.

The Brooklyn Nets have hit a rough patch as they enter this contest on a two-game losing streak. Two-time NBA champion Kevin Durant’s absence from their lineup has hampered the team’s performance of late. Head coach Steve Nash is hopeful Kyrie Irving will rejoin the team for their matchup with the Detroit Pistons. Irving missed their last outing against the Philadelphia 76ers due to a finger injury.

Meanwhile, the Detroit Pistons are heading towards the NBA lottery as they have solidified their position as the worst-performing team in the Eastern Conference this season. The Detroit Pistons are coming off a double-overtime loss to the LA Lakers in their previous matchup that has extended their losing streak to four games.

The Brooklyn Nets have fallen victim to the Covid-19 drama that has engulfed the association this season. Steve Nash has more trouble as Kevin Durant won’t be suiting up for his side as he is expected to re-join the team on Friday, as per reports in the media.

In their last outing, the severely-depleted Brooklyn Nets were hammered by Joel Embiid and Co. for their eleventh loss of the campaign. James Harden was the only player available from the Nets’ star-studded trio. He dropped a near triple-double with 26 points to go along with ten boards and eight assists on the night.

Kyrie Irving suiting up for their next outing could see a change in the Brooklyn Nets’ fortunes as they aim to get back to winning ways.

Three-time scoring champ James Harden will need to put aside his new role as a facilitator and make a splash on Tuesday night. He will need to pull out all the stops as a loss against the worst-performing team in the East will not sit right with Brooklyn Nets fans and league experts.

The Detroit Pistons are coming off a fiercely-competitive matchup against the LA Lakers, resulting in a double-overtime loss. As a result, the Detroit Pistons have extended their losing streak to four games. They have a dismal 5-18 season record ahead of their matchup with the Brooklyn Nets.

The Detroit Pistons have a couple of star-caliber players in their lineup but have failed to put together a cohesive unit that can turn the tides in their favor. That said, the Pistons did cause some trouble for the defending champs in both of their matchups this season. They could potentially create havoc for the short-handed Brooklyn Nets in their fixture on Tuesday night.

Jerami Grant has been on fire in his last three outings, posting an impressive total of 80 points for his efforts. He led the charge in the loss against the Lakers with a team-high 32-point performance. His recent form suggests he will be the key player for the Detroit Pistons as they take on the Nets super team in their next matchup.

The Brooklyn Nets need to do some damage control by adding a couple of wins. With Kyrie Irving set to return for this matchup, Harden will have enough help in the backcourt to come out strong and beat the Pistons with their offensive prowess.

Meanwhile, the Detroit Pistons haven’t had much going for them this campaign and will aim to steal the win at home. The Detroit Pistons will rely on Jerami Grant to heat up from the floor and counter the Nets’ scoring capabilities.

Where to watch Nets vs Pistons?

Local coverage of the game between the Brooklyn Nets and the Detroit Pistons will telecast on Fox Sports Detroit and the Yes Network. Fans can also live-stream the game via the NBA League Pass.