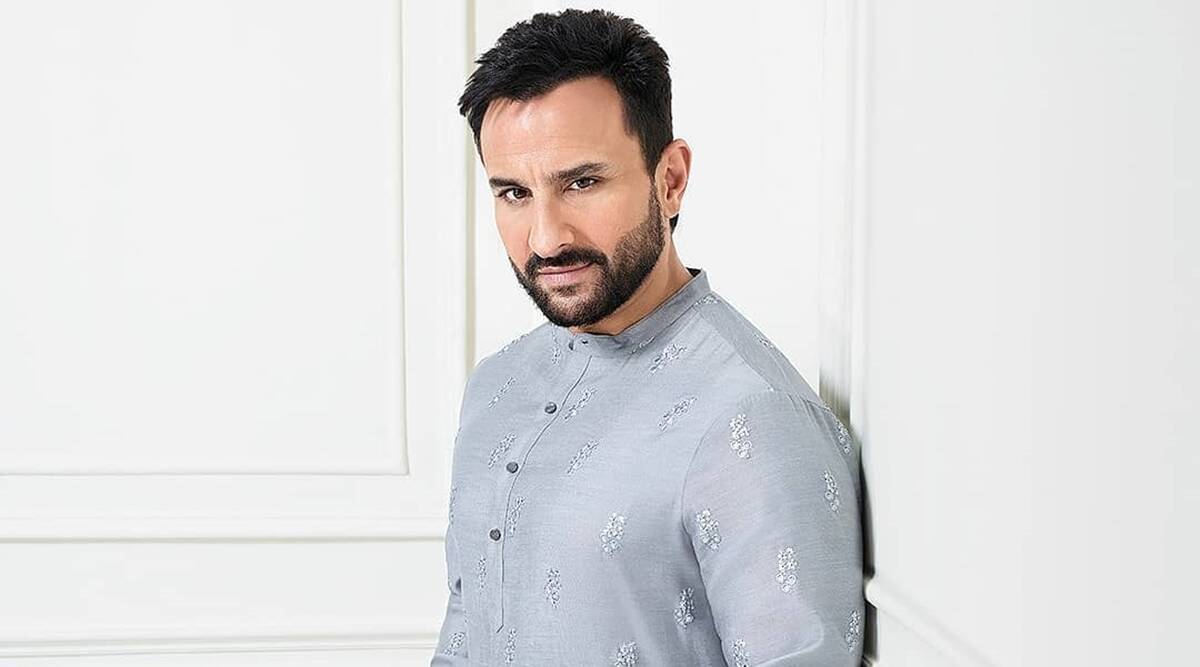 Saif Ali Khan said that Adipurush would show the “humane” side of Ravan. (Photo: House of Pataudi/Instagram)

A case has been filed against Saif Ali Khan by an advocate in Jaunpur, Uttar Pradesh over his recent interview about Adipurush, where the actor said the film would show the “humane” side of Ravan. Adipurush is the screen adaptation of Ramayana.

Saif will play the antagonist Lankesh, based on Ravan in the Om Raut directorial. South Indian star Prabhas will be seen in a role inspired by Lord Ram.

In the Mumbai Mirror interview, Saif had said, “It’s interesting to play a demon king, less strictures in that. But we will make him humane, up the entertainment quotient, justify his abduction of Sita and the war with Ram as revenge for what was done to his sister Surpanakha by Lakshman, who cut off her nose.” Following criticism online, the actor had apologised and withdrawn his statements.

According to IANS, the plaintiff has alleged that Saif Ali Khan’s interview is a negative portrayal of “faith” and “faith in Sanatan Dharma”. Apart from the plaintiff, six others also saw the interview online, and it has hurt their religious sentiments, the petitioner has claimed.

The case is in the court of Additional Chief Judicial Magistrate (ACJM), who has fixed December 23 as the next date of hearing.