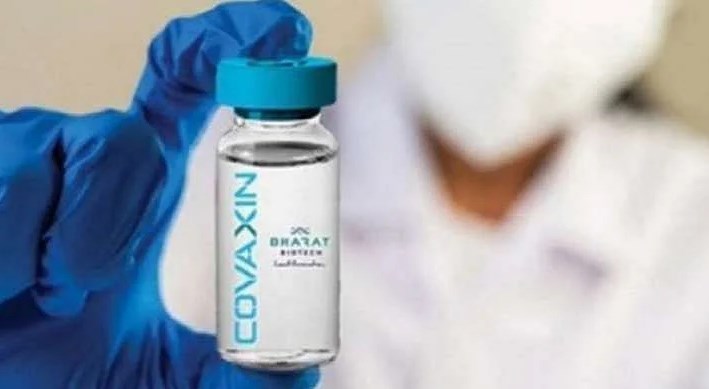 The US National Institute of Health (NIH) has found that antibodies made in the body from covaccine are effective in fighting alpha and delta variants of the corona virus. Let us tell you that Covaccine has been made by Bharat Biotech in association with the Indian Council of Medical Research. The NIH has also said that Adjuvent, which was prepared with their financial help, has helped in the preparation of very effective covaccine. The Alpha variant was first found in the UK and the Delta variant in India.

NIAID director Anthony Fauci said that ending a global pandemic requires a global response. He said that I am glad to be part of the vaccine as an adjuvant adjuvant developed in the United States with NIAID support. This has made an effective Kovid-19 vaccine available to the people in India.

The NIH reported that studies of blood serum from people taking covaccine show that the antibodies produced by the vaccine are the first to be found in Britain and India in the corona virus B.1.1.1.7 (alpha) and B.1.617 (delta). ) is effective on variants.