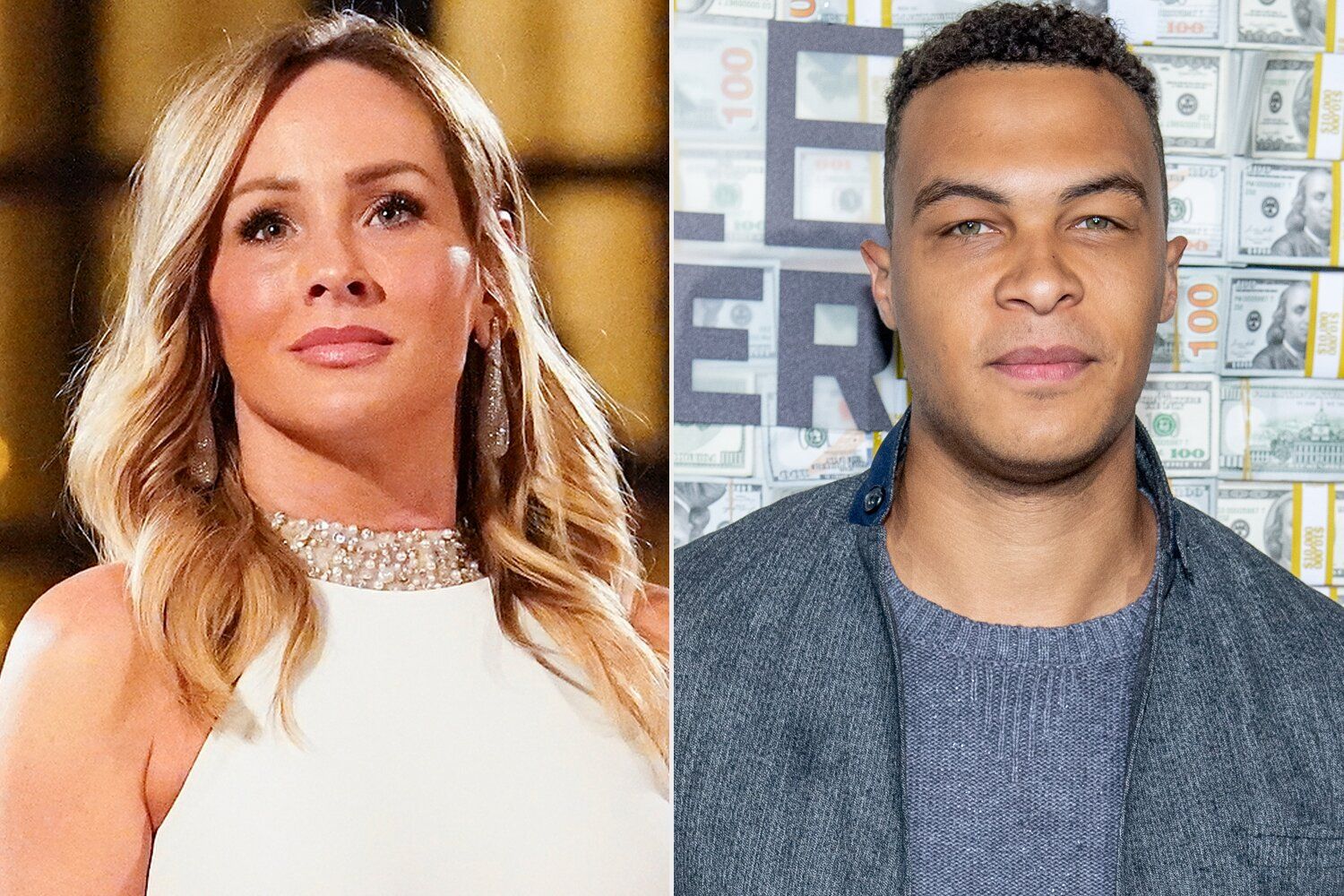 Dale Moss is feeling a lot of emotions surrounding his breakup from ex-fiancée Clare Crawley.

Almost two weeks after announcing their split, Moss, 32, opened up about his mental state during an emotional Instagram Live over the weekend.

“I’ve talked so much with family and friends about everything that’s gone on. This situation with Clare, it’s f– sucked, you know. And I think everyone looks for a right answer, a right way to handle these things, someone for guidance and there really f— isn’t one,” he said. “I’m shaken right now.”

“I’ve felt so many emotions, so much guilt, but also so much confusion, so much hurt, and I know that we both have,” Moss continued. “But the reality of it is, life isn’t perfect. And we make mistakes. F—, I’ve made a lot of them, I know we all do. My pops would always say you gotta hurt before you heal. I’ve been f– hurting. A lot.”

RELATED: Clare Crawley Says She Is Making a ‘U-Turn’ After Being in a ‘Dark Place’ Following Dale Moss Split

Although things haven’t been easy, Moss shared that he’s trying to work “through this situation the best way that I can.”

“My heart is just f—ing heavy,” he said. “At the end of the day, I think we all try to do the best that we can and make the best decisions that we think at the time.”

Before ending the video, Moss went on to thank everyone who has “sent love and support” to both himself and Crawley, 39. “I know she’s been f—ing going through it. And whatever the case I know that we’ll figure this out together, whatever it is,” he said.

On Jan. 19, Moss announced that he and Crawley had broken up.

“I wanted share with you all that Clare and I have decided to go our separate ways. We appreciate the love and support we’ve received from so many people, but this is the healthiest decision for both of us at this time,” he said in a statement on Instagram that has since been deleted.

However, two days later, Crawley said that she was “made aware of a ‘mutual’ statement at the same time you all were.”

“I’ve needed some time to really digest this,” she said, adding that she was “crushed” by the breakup.

After taking a few days off from social media to “process” their breakup, Moss — who proposed two weeks into Crawley’s season of The Bachelorette — said “there’s no one person to blame in this situation.”

“Building a relationship, in general, is tough, especially when you’re doing it in the public eye. Media will take things and run with them. People will spread lies or always want to point the finger,” he said.

“Like every relationship, we’ve had our ups and downs and gone through our own things. But the statements that came out, this didn’t come out of nowhere,” he added. “I put my heart and soul into it each and every day. I wanted nothing more than to build a healthy relationship.”

And on Friday, Crawley said she has been privately “struggling” for a while, particularly with anxiety, but now she’s ready to be more vulnerable with her fans. “I think when you open yourself up to share what you’re going through, not as a victim, but as like, vulnerability, and more as just like the human side of you, with your friends, with your family, with the public, with people, as much as you want to share — mine more so happens to be a lot more public than most people — but I think when we share our struggles, it gives people the opportunity to relate to it, and to share their struggles,” she said during an Instagram Live.

A source previously told PEOPLE that Moss “wasn’t ready for marriage and kids.”

“He did have feelings for Clare but he wasn’t on the same page as her,” the source said, adding that “things only got tougher after the show when they had to start making big life decisions.”

X
Stanley Tucci opens up about his first wife’s death: ‘You never stop…EntertainmentStanley Tucci is opening up about losing first wife Kate Spath-Tucci to breast cancer back in 2009.In a new interview with CBS Sunday Morning, the 60-…
close