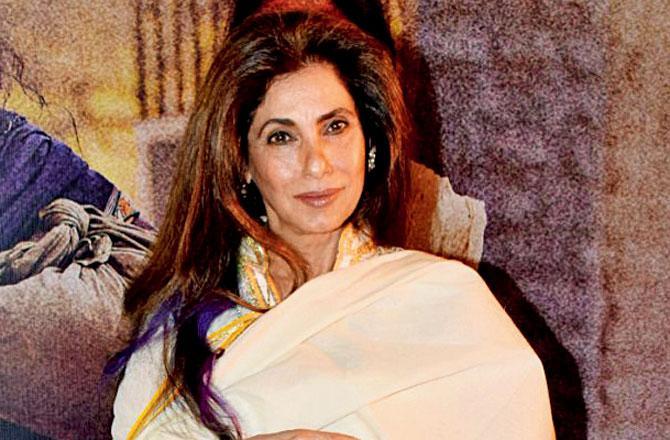 Dimple Kapadia seems unstoppable these days. Rumours were rife that the senior actor, who stole the show in Christopher Nolan’s Tenet, was in talks for a plum role in Shah Rukh Khan’s much awaited movie, Pathan. Now, mid-day has learnt that Kapadia began shooting for the Siddharth Anand-directed espionage thriller earlier this week.

“Dimple has been flooded with offers post her appearance in Tenet. She loved the script of Pathan and immediately agreed to be part of the film. She plays a RAW [Research & Analysis Wing] officer who helps Shah Rukh’s undercover agent in his mission. She has a 20-day schedule in Mumbai,” reveals a source close to the actor.

Interestingly, she is reuniting with Khan after 28 years — the two had shared screen space in Dil Aashna Hai (1992). The source adds, “Dimple has another biggie in the web series, Tandav. She will juggle the shoot with the web show’s post-production.” Pathan, which sees Khan returning to a movie set after a self-imposed sabbatical, also features Deepika Padukone, and John Abraham as the antagonist.

mid-day reached out to Yash Raj Films, which remained unavailable for comment.