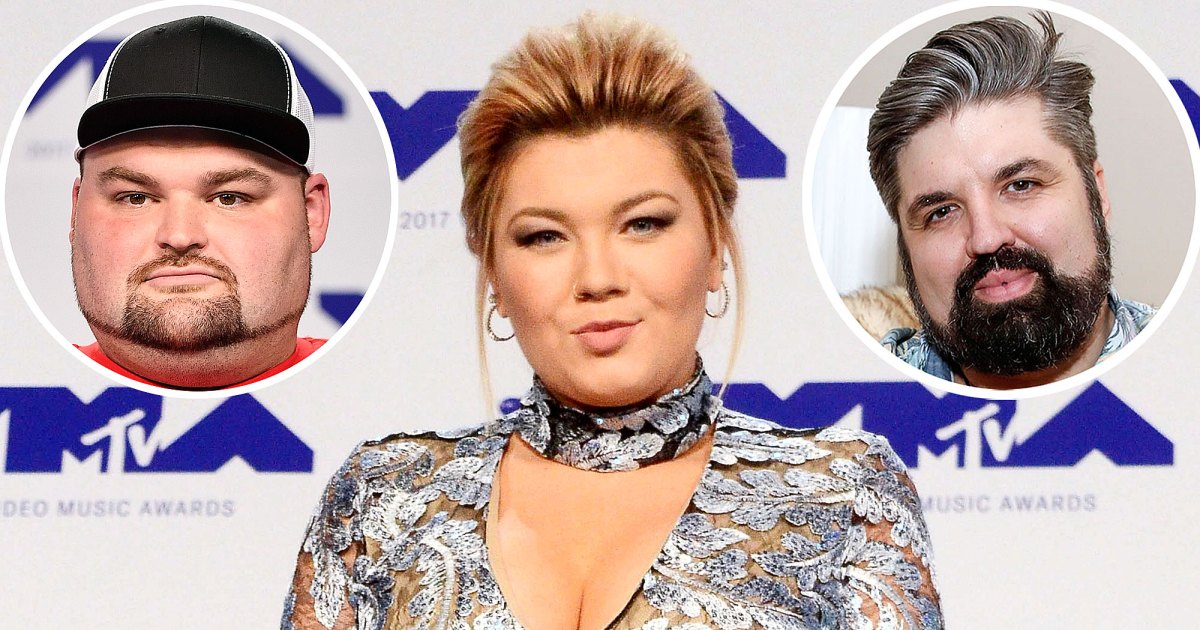 Teen Mom OG star Amber Portwood is keeping an open mind when it comes to coparenting her kids with exes Gary Shirley and Andrew Glennon, she exclusively tells In Touch.

“The one thing that I will say about anything in general is I think anybody who’s coparenting always wants to get into a great relationship with any of their exes,” the 16 & Pregnant alum, who shares 12-year-old daughter Leah with Gary, 34, and 2-year-old son James with Andrew, 36, reveals to In Touch.

“I mean, that’s the goal, right?” she explains. “Me and Gary are … we fight sometimes … and me and Gary, sometimes are completely fine. But that’s why we’re not together [laughs]. We still have love for each other and it’s for the kids.”

Amber, 30, has since moved on romantically with her long-distance boyfriend, Dimitri Garcia. The MTV personality confirms they are still “dating,” although she and Dimitri haven’t seen each other in almost a year. “We do talk,” the reality star dishes. “I call it ‘COVID dating‘ because it’s over the phone, you know what I mean? So, I’m not going out and dating guys. I’m not doing anything like that.”

She and her Belgium-based beau have been together for two years, so they are making an extra effort to stay in touch amid the coronavirus outbreak. They met online and hit it off following her tumultuous split from her latest ex, Andrew. Amber and Andrew’s relationship spanned from July 2017 until July 2019.

As for what fans can expect to see on TMOG this season, Amber reveals, “we never know how something’s going to be edited, but personally, I can say just a lot of growth in different areas.”

“I think, more, hopefully more, that you’ll see the actual me. Things that haven’t really been on MTV before that [were] kind of hidden on the side,” the Indiana native continues. “I feel that I’m really juggling around a lot of things just as much as any other parent … You’re going to see a lot of heartache, but you’re gonna see a lot of triumph as well. So, I just don’t really know what’s going to be put on there. And then I guess we’ll just have to wait to see what they choose.”