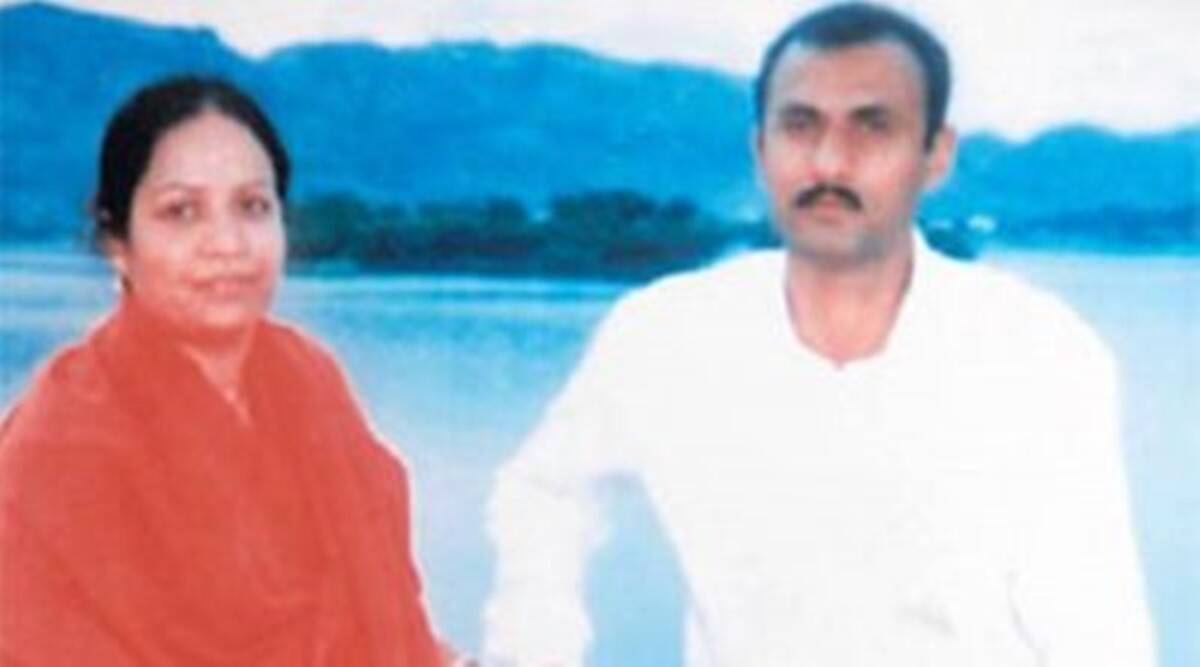 A fresh FIR was filed against Popular Builder’s Raman Patel, once a key CBI witness in the Sohrabuddin Sheikh alleged fake encounter case, at Vastrapur police station in Ahmedabad Wednesday taking the total count of cases against Patel to five in less than a year’s time.

According to police, Raman Patel and his sons, Monang Patel and Priyesh Patel, of Popular Builder’s Group have been booked in a fresh FIR at Vastrapur police station after a complainant, Sandeep Prajapati (38), a resident of Thaltej in Ahmedabad, alleged that the accused did not pay him his salary since 2017, which was outstanding to the tune of Rs 12.3 lakh.

Prajapati was allegedly hired by Popular Builders to run the SBR Social Food Court, a then-popular night joint in Ahmedabad located on Sindhu Bhawan Road in Ahmedabad. Raman is currently in judicial custody in relation with other FIRs.

Speaking to The Indian Express, RM Sarode, the in-charge officer of Vastrapur PS, said, “The complainant has claimed that in 2017, he was kept as a manager for SBR Social by Popular Builders but till date, he has not been paid salary. Upon being asked for salary, the accused had threatened to kill the complainant, as per his report. Taking cognizance of the complaint, we have booked the three accused under Indian Penal Code sections 406 for criminal breach of trust, 420 for fraud and 506 (2) for criminal intimidation.”

From August 16, 2020, to February 10 this year, a total of five FIRs have been filed against Raman Patel and in total seven to six FIRs have been filed against him and his associates by the Ahmedabad police. While the four FIRs against Raman pertains to land grabbing and cheating, one FIR is for alleged assault and attempt to murder on his daughter-in-law Fizu Patel (wife of Monang Patel), which was first lodged at Vastrapur PS on August 16 last year.

On December 8, 2004, the names of Raman and Dashrath Patel had first surfaced when two unidentified men had opened fire on the office of Popular Builders in Navrangpura of Ahmedabad. No one was hurt in the incident.

Later, in the CBI investigation into the Sohrabuddin Sheikh alleged fake encounter case, the brothers turned witnesses and the CBI stated in its report that the firing incident was allegedly a part of a larger conspiracy where Sheikh was allegedly told, at the behest of Gujarat Police IPS officers and the then Gujarat home minister Amit Shah, to target the Popular Builders’ office to make a case against Sheikh and ultimately eliminate him.

In 2010, Raman and Dashrath Patel were also named in a Rs 100-crore land grabbing case by the Surat police.