Films from south cinema that were inspired by Bollywood projects! – Bollywood Dhamaka 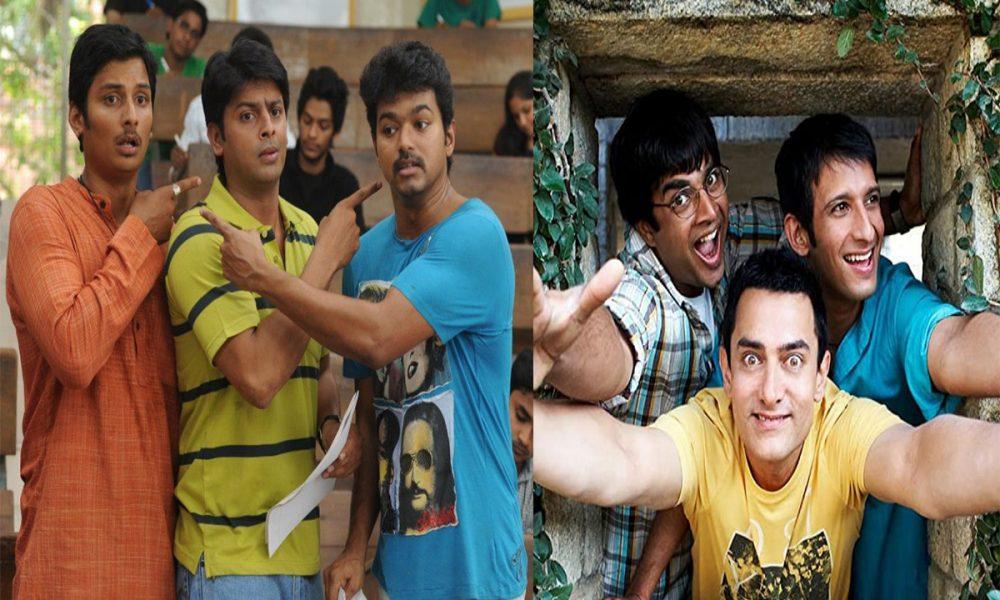 Lately, Bollywood has gone over the formula of making Hindi adaptation of hit south remakes. It is not really clear whether that is the foolproof method of making well earing films or not as there have been lots of hits and also disasters in the box office so far.

Although there have been many south remakes that have been coming out from the Hindi film industry, there are a lot of Bollywood films that ended up being remade in the south industry.

Let’s take a look at them:

This film was a Telugu remake of the Imtiaz Ali directorial Love Aaj Kal that came out in 2009 and starred Saif Ali Khan and Deepika Padukone in the lead role. The Tollywood version featured Pawan Kalyan, Kriti Kharbanda and Trisha Krishnan.

Daggubati Venkatesh and Pawan Kalyan added their own touch to the original roles that were played by Paresh Rawal and Akshay Kumar in the film Oh My God! The story followed an atheist man at war with God when he refuses to believe in their existence.

Based on the life of two notorious con artists who are also in love was a premise that was loved by everyone when Yash Raj Films released Bunty Aur Babli. Soon the film got made in Telugu where Tarun and Ileana D’Cruz played the lead role in their remake.

This thriller film is still considered a classic. It was about the story of a police officer and some unexpected yet horrifying incidents that occur on a regular Wednesday which has no written record. Kamal Haasan and Mohanlal played key roles in the Telugu adaptation.

Rajkumar Hirani’s 3 Idiots is still loved by many. It was a comedy-drama that beautifully depicted all the unfairness that exists in the Indian education system. It got its Tamil adaptation in 2012 and featured stars like Vijay, Jiiva, Srikanth, Ileana D’Cruz, Sathyan and Sathyaraj.