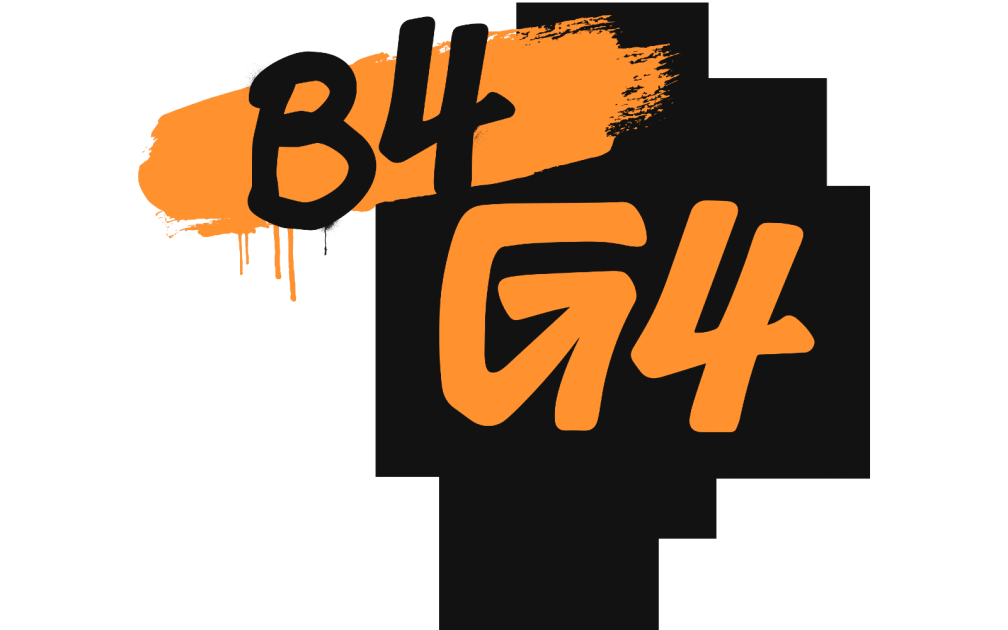 Ahead of its return later this year, G4 will air a new series called B4G4 on YouTube and Twitch. It starts streaming today (Friday, January 29th). Among other content, the series will feature comedy sketches, game reviews and music parodies, with fans getting the chance to submit their own work to the show through the G4 Reddit community. It’s also one of the ways those same fans can take part in G4’s online search for hosting and writing talent.

G4 provided an initial look at the show in a short clip it shared on its social media channels. “It’s a bit of work in progress, but that’s the point,” says G4 “CEO” Jerry XL (played by YouTube sketch comedian Gus Johnson) of B4G4. “Tell us what you hate. Tell us what you love. Tell us what you’d be willing to spend your discretionary income on.”

Back to Top
Close Add post
X
Liven XFM is a $199 groovebox for ’80s fetishists…GadgetsThe sequencer itself is 64 steps, and you have have 128 different patterns and chain them together into complete arrangements. Plus a number of punch …

X
GeForce Now game streaming starts to roll out Chrome support…GadgetsIf you’d like to try NVIDIA’s cloud gaming service without installing the app, then you may be able to access it via your computer’s browser now. XDA …
close