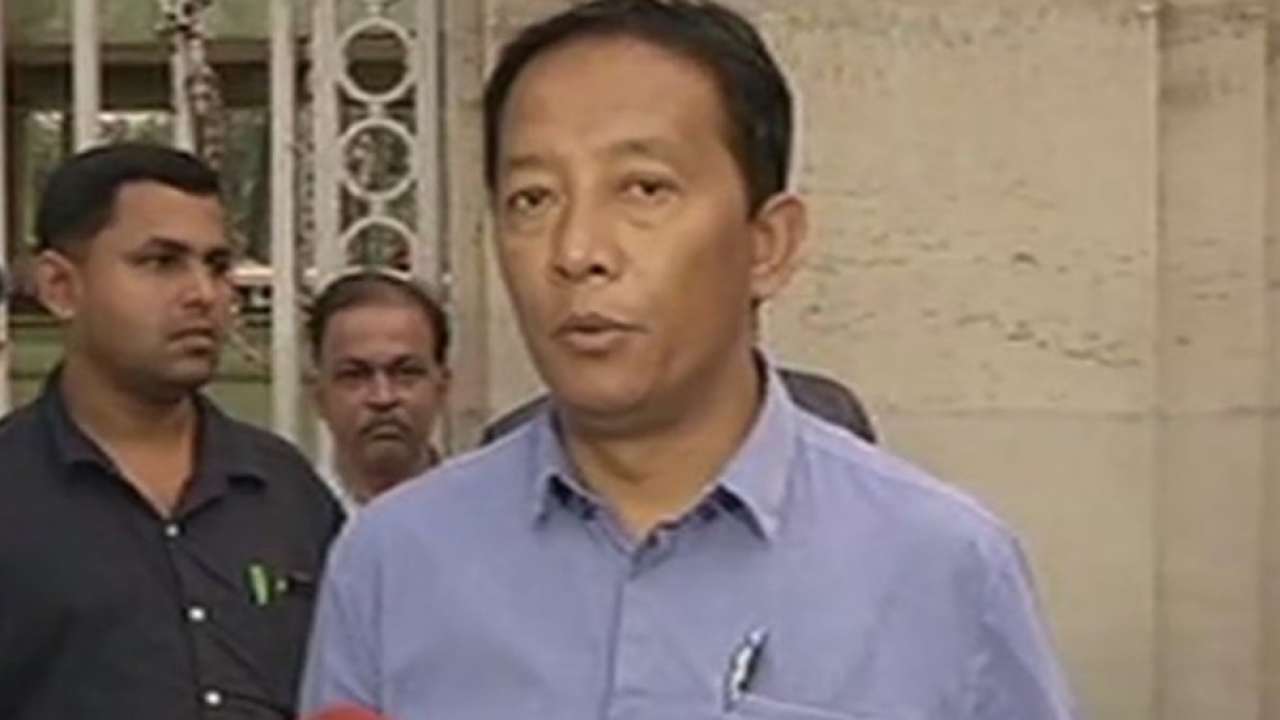 Tamang, in his letter, to the PM said, “If we look into the history of Darjeeling and Kalimpong, it directs us to look eastwards of Teesta river of which Kalimpong is also a part. British rule had subjugated Dooars through the treaty of Sinchula with Bhutan on November 11, 1865. Thereafter Britishers occupied Dooars with effect from July 4, 1866.”

Tamang further pointed out that these areas were absorbed in West Bengal in 1954 through the Absorbed Areas Act, 1954.

“These areas are not included, legally and constitutionally in India till now. This is a matter of great concern for the country’s security, integrity and sovereignty,” he wrote.

Tamang further requested PM Modi to review and scrap the country’s treaties with Nepal and Bhutan on the basis of the issues of the general public and Gorkhas of the area.

“India-Bhutan treaty of 1949 and India-Nepal treaty of 1950 are the basis of issues of the general public and Gorkhas of this area. We appeal to the government of India to review these treaties and repeal/scrap these treaties for the security of the Gorkhas and other people of the area. These treaties are products of bipartite talks between nations which have created a negative influence on our nationality and our identity,” he wrote.

He further wrote: “You are aware that Gorkhas has been demanding a separate state which is very much justifiable because Darjeeling hills, Siliguri Terai and Dooar region are the only areas in the region which is separate from North East region but a part of eastern Himalaya.”

“It is necessary to include Darjeeling, Kalimpong and Terai Dooar region into North East Region (DONER) under the North-East Council act 1971, article 2,3,4. All the states of North East fall under DONER but Gorkhaland Territorial Area, Terai and Dooar region are left out. The people of Darjeeling, Terai and Dooar region are economically backward. So on the basis of the lack of basic amenities in the area, I urge you to share the benefits of DONER (Ministry of Development of North-Eastern Region) with the region too,” he added.

Tamang said that a copy of the letter has been sent to West Bengal Chief Minister Mamata Banerjee too.

“We have expectation from the centre and state that they will look into our issues very seriously for the better cause of the people of Darjeeling, Kalimpong hills, Terai and Dooars. The people living in these areas are also Indians. To grant them Constitutional justice is the responsibility of the government,” he said.