Home News Harassing those against BJP is the national duty of ED: Sanjay Raut

Harassing those against BJP is the national duty of ED: Sanjay Raut 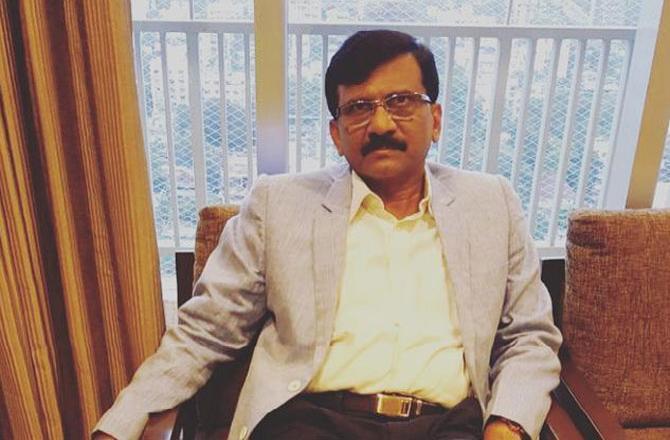 Shiv Sena MP Sanjay Raut on Tuesday said that harassing those who are against the BJP appears to be the “national duty” of the Enforcement directorate.

Referring to the central agency’s summons to his wife Varsha in an alleged money laundering case, he also wondered why the ED was now probing cases involving small amounts.

“Harassing anti-BJP people seems to be the national duty of the ED. I pity the ED as it used to have some reputation earlier,” the Sena Rajya Sabha member told reporters here.

The ED wants to question Varsha Raut with regard to a loan of about Rs 55 lakh she had taken from the wife of a person who is accused in the PMC Bank alleged fraud case.

Saying that the ED generally takes up cases where the minimum amount involved is Rs 100 crore, Raut said, “Looks like there is no other issue before the country so such an old case has been brought up. The loan and the reason for taking it have been mentioned in my Rajya Sabha affidavits. Whatever information is being fed (to media), is already mentioned in the affidavits,” the Sena leader said.

He was aware of the “politics” being played through the ED, he said, adding that a response to the notice will be given soon.

“Even if someone is using the law to settle a personal grudge, I respect the law of the land and consider it supreme,” said the Sena leader.

Varsha Raut on Tuesday did not appear before the ED. Official sources said she asked for a new date of January 5 for deposing before the central probe agency in Mumbai.