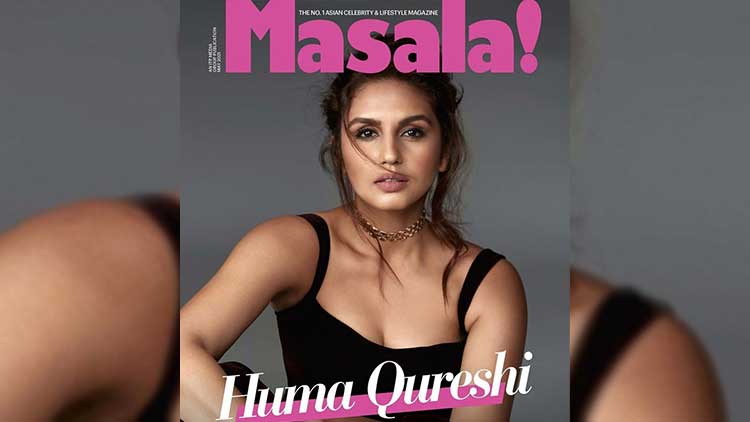 Bollywood actress Huma Qureshi is now seen in many series in the era of series. Recently, Huma appeared in Netflix’s web series ‘Laila’ while Huma’s role was also well-liked. Simultaneously, Huma’s series ‘Maharani’ was released on the OTT platform, in which she was shown to be the Chief Minister.

The story of the series is a political drama, but in the series, he is shown as very serious and satirical. Many times in the politics of India, in this way, an illiterate wife is seen becoming the chief minister for her leader husband. In this series released, many Bollywood celebrities have also been seen praising Huma’s performance.

Along with the series, Huma’s first Hollywood film ‘Army of the Dead’ has been released this year. The film was released in some selected theaters in the US, while Indian fans were able to watch the movie on Netflix. Apart from Huma, ‘Army of the Dead’ also stars Debut Bautista, Ella Purnell, Omari Hardwicke, Ana de la Reguera, Theo Rossi, Matthias Schweghofer, Nora Arnejer, Hiroyuki Sanada. Speaking of the story, Dave Botista is hired to rob $ 200 million. The story of the film is around this loot.

Huma’s success was seen by many critics along with the audience. On this performance of Huma, Huma was featured on the cover page of ‘Masala’ magazine. Let me tell you, Masala magazine is Asia’s number one celebrity and fashion magazine. In this magazine, Huma was seen talking about her Hollywood debut film, series and her positive body and mind. Huma shared the cover page on her social media account and thanked the magazine.

Talk about Huma’s series which is being streamed right now, along with the story, the performance of the characters also looks strong. It is being produced by Dimple Kharbanda and Naren Kumar. Karan Sharma is directing this. Apart from Huma Qureshi, the cast includes Soham Shah, Amit Sial, Pramod Pathak, Kani Kusruti and Inam Ul Haq. At the same time, Huma is winning the hearts of everyone with her performance.