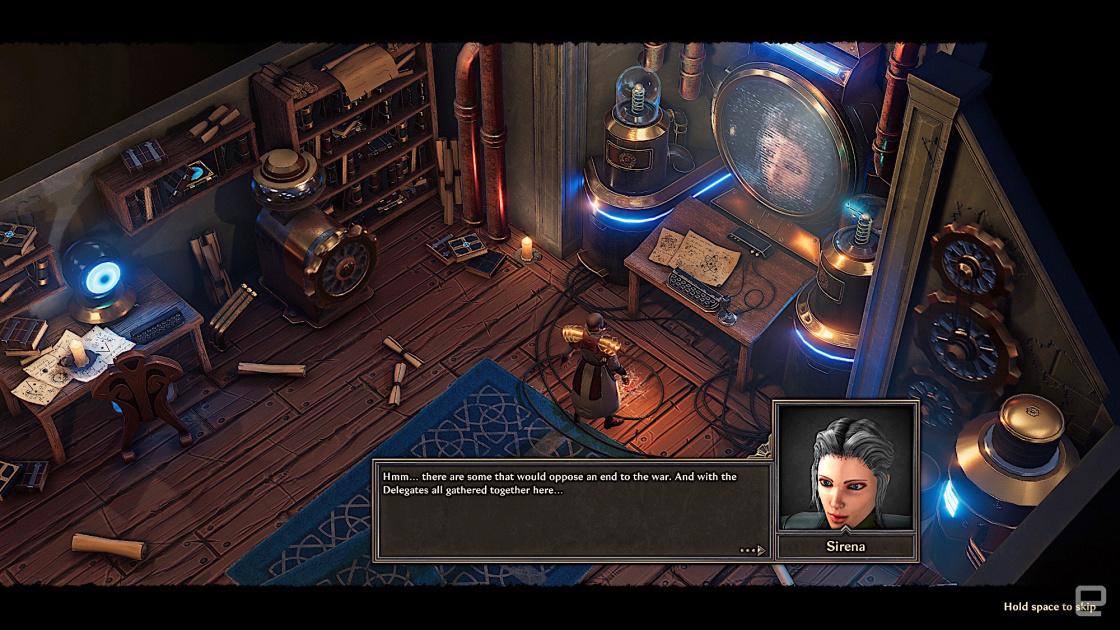 So, let’s talk about Mario Party instead.

Yes, Mario Party. I hear you groaning from here. I’m not a huge fan but, when someone says “hey let’s spend the next hour playing this incredibly capricious and nonsensical board game,” I don’t object. I just pick my character — usually a princess, which is probably one of the few times I’d pick an overtly girly avatar — and just let it happen. Because after all, the points don’t matter in Mario Party. Dead last? Here, have a star!

I probably haven’t played a Mario Party title in close to a decade, skipping the Wii U installment entirely — but it hasn’t really changed much with 2018’s Super Mario Party for the Switch. Or at least, not in concept. There are plenty of bells and whistles added, and it’s certainly a nicer-looking game now. But the core of “here’s a bunch of weird mini games and maybe if you’re lucky with your dice rolls you’ll get a star” is still there. I was a bit drunk when I played (safely) with friends, and checked out rather quickly, to the tune of “I’m going to land on the bad luck space on purpose.” I lost a bunch of coins and I didn’t care. I was just in it for the camaraderie.

The games we played were a mix of familiar and new — there was one where I had to draw shapes in cooperation with another player using a piece of string on a peg board, and another where I was piloting a pod that the other players shot darts at. But the last we played was the best, and I’m seriously wishing it was an entire separate game: Slaparazzi.

In this mini game, all of the players are inside a ring surrounded by small stools upon which Koopas will randomly climb up on to snap a photo. Your objective is to be the subject of these pics, by getting as up front and center as you can, slapping the other players out of the way in the process. The game will show you each photo as it is taken and score you on your placement in the frame.

The photos are hilarious. They’re never good by conventional standards, with characters blocked off or blurry or caught at awkward angles. But it’s those awkward angles, the players caught mid-slap or being slapped, that make the entire thing a delight to behold. It’s just wonderfully trashy in the way that reality shows and tabloids can be, and it turns out I am very, very good at knocking people out of the way to vamp for the camera. It was the only mini game I won the entire time my friends and I played.

I’ve always loved the photography mode in games like Spider-Man and Final Fantasy XV, so of course I loved Slaparazzi. And as you can imagine, the reboot of Pokémon Snap for the Switch can’t come soon enough for me.

Except of course, this is the year where I learned to wait. I can wait for a new Snap, and for Unsung Story to get out of alphas and betas into something more finished, for the right mini game in Super Mario Party, for Cyberpunk 2077 to work out its issues and for spring to come around again in Animal Crossing to catch the fish I’m missing. Earlier this week I wrote about how 2020 was the year of the casual gamer, and these two titles — Unsung Story and Super Mario Party — have shown me it’s not just the games that are casual, but me as well.