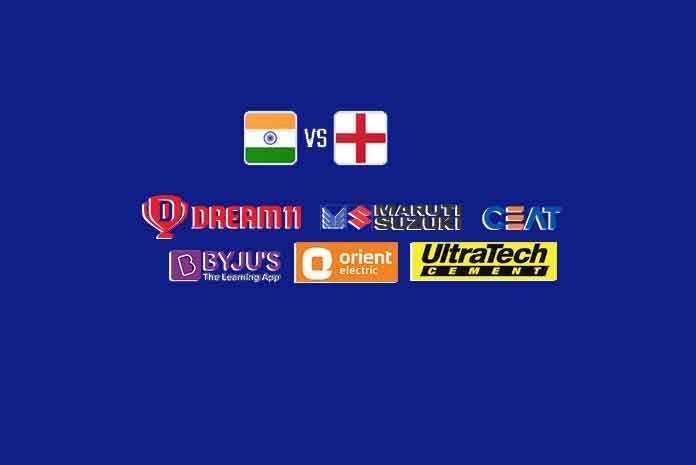 India vs England Series Live Broadcast – Live on Star Sports in 5 Languages: After 12 months, Live international cricket is back in India and the official broadcaster is also ready with its big plans to LIVE Broadcast and Live Stream the Series. The series will be Live broadcasted on the Star Sports network and streamed on Disney+ Hotstar across five languages –English, Hindi, Kannada, Tamil, and Telugu.

“The India-England series marks the return of cricket to Indian soil after a long gap. After histories Australia series we have seen positive sentiment amongst the marketers, The two-month-long series will prove beneficial for brands, especially the day-night test which will be an exceptional opportunity for advertisers to leverage as the matches will be broadcast during prime-time,” said Anil Jayaraj, Executive Vice President, Star Sports

According to estimates by media buyers, Star is selling 10-second T20 matches ad slots for ₹7-8 lakh. So far, it has managed to sell 85% of inventory for ODIs and T20 matches besides 80% of Test match inventory has been sold out.

The broadcaster claims that the consumption and reach of bilateral series on Star Sports have been growing year on year across consumer segments. As per the data provided by the network, the average reach for a bilateral series telecast on Star Sports for 2-3 weeks typically has been close to 190 million i.e. nearly every third ‘PAID TV viewer’ (30%) tune in.

With the upcoming Ind-Eng series in Feb-March 2021 scheduled to have more telecast days compared to the series in the past, the channel expects an even higher viewer turnout on TV. The data also indicates that bilateral series audiences are seen across all consumer segments – men, women, and kids.