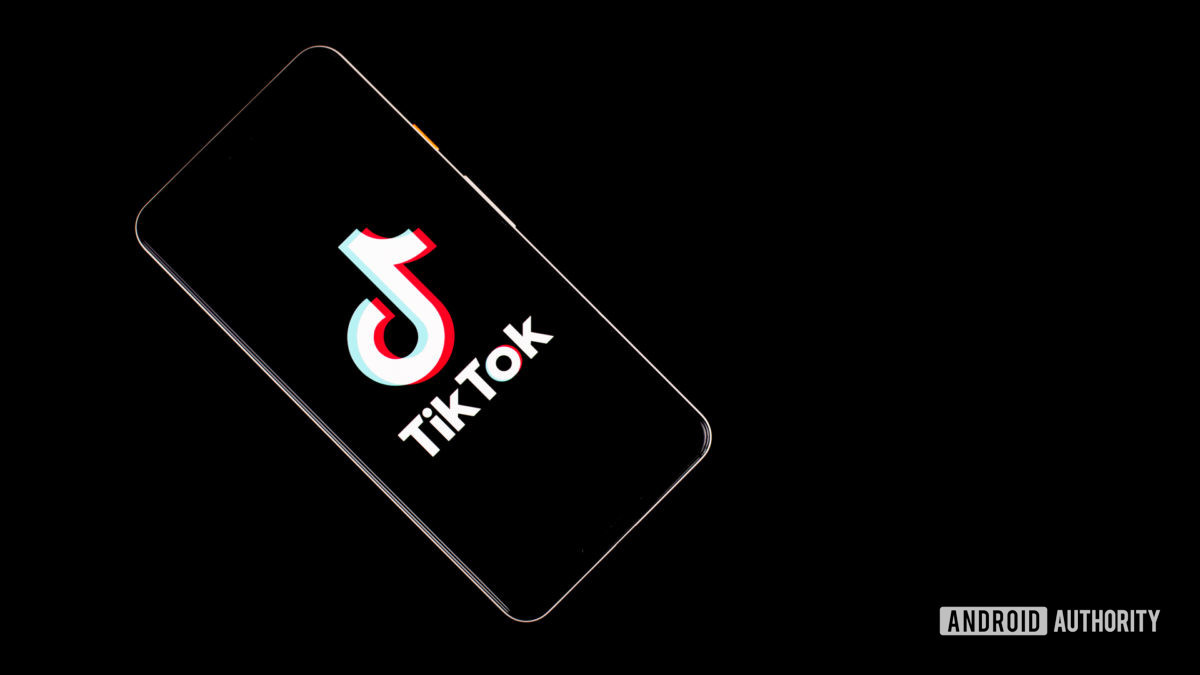 Update: January 26, 2021 (1:33 AM ET): The Indian government has now officially instituted a permanent ban against the apps it initially listed in June last year. This lengthy list includes TikTok, WeChat, Baidu, and a number of Xiaomi apps.

Per Times of India, the government was not satisfied by the app companies’ responses with regards to data collection and sharing in the country.

Original article: June 29, 2020 (12:09 PM ET): Today, the Indian government officially instituted a Chinese app ban which bans 60 apps. Some of the apps are relatively unknown but a few of them are incredibly popular, including the worldwide phenomenon TikTok.

We learned the news via Twitter, but we had heard rumblings of a Chinese app ban in the country as early as two weeks ago.

In a statement on the matter, the Ministry of Electronics & IT says the apps in question are “engaged in activities which is prejudicial to sovereignty and integrity of India, defence of India, security of state and public order.” You can see the full statement in images below as well as the tweet where we found the info: There are exactly 60 applications part of the Chinese app ban, most of which we were sure would appear on the official list, However, there are a few we didn’t expect.

Unfortunately, although the statement makes it clear which apps are part of this Chinese app ban, it doesn’t at all make clear how India will enforce this new policy. As far as we can tell, all the apps above are still available on the Google Play Store and will continue to work on people’s phones who already have them downloaded.

In addition, some of the apps above are stock apps that come with devices, specifically the Xiaomi-branded apps. It would be difficult to remove stock apps like these, even with a Play Store removal, so would that make the phone itself banned, too?

It’s very possible this is just a symbolic ban, but we have reached out to Google to find out if the company has any plans for following this new Chinese app ban for India. We will let you know if the company gets back to us with a statement.

In the meantime, if you are in India and use one of the apps above you are technically violating the ban — but, without any listed repercussions for doing so, we don’t know how serious of a “crime” that is.

Back to Top
Close Add post
X
FAU-G Game App is Available Now: How to Download on Android…AndroidFAU-G, aka Fearless and United Guards, is now available to download on Google Play. The game has been developed by nCore Games and is said to be India…