India vs England 2021: Bowling So Many No-Balls Is Unacceptable – Ashish Nehra Slams The Indian Bowlers 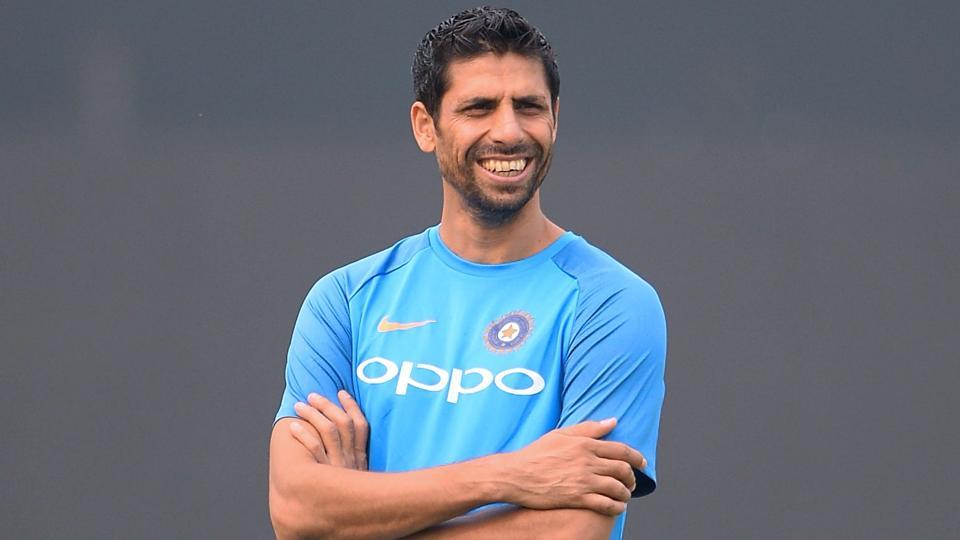 Former India pacer, Ashish Nehra is utterly disappointed with the Indian bowlers, who bowled a total of 27 no-balls in the Chennai Test against England.

India the Test by a massive margin of 227 runs – England put up a mammoth first innings total of 578 runs batting for over 2 days. Indian bowlers not only failed to pick wickets of the English top-order but also showed rustiness by bowling more than two dozen no-balls.

Apart from Washington Sundar, the rest 4 bowlers bowled plenty of no-balls: 9 by Shahbaz Nadeem, 8 by Jasprit Bumrah, 5 each by Ravichandran Ashwin, and Ishant Sharma.

Ashish Nehra says that such a display of indiscipline is totally unacceptable in any form of cricket, let alone international cricket. The former pacer couldn’t grasp how the bowlers produced a collective show of crossing the line so many times.

“At times, one bowler is not in rhythm and bowls 15 of the 20 non-balls. I can understand that but every bowler bowled no-balls which is definitely unacceptable, there is no doubt about that,” Ashish Nehra told Star Sports.

India was fortunate that no wicket fell off a no-ball: Ashish Nehra

The 41-year-old cricketer-turned-commentator maintains that the hosts were fortunate to not pick any wickets on any of those 27 balls. Ashish Nehra strongly suggests the bowlers – three of whom are senior players – take some more responsibilities to not transgress the bowling crease and improve their landing by practicing in the nets.

“India has to improve a lot in that. They were saved this time that no wicket fell off a no-ball. A wicket can be very important if the Test match is in a crucial phase and at that time you will curse yourself a lot.

There is a three-day gap in between. They will practice at least for one day. So it is the responsibility of the players themselves, because everyone is experienced here – Ishant Sharma, Ravichandran Ashwin, Jasprit Bumrah and whoever else plays, whether it is Axar Patel, Shahbaz Nadeem or Kuldeep Yadav – the team management and captain also needs to talk to them that whenever they are practising in the nets, they should not be bowling no-balls,” the 2011 World Cup winner added.