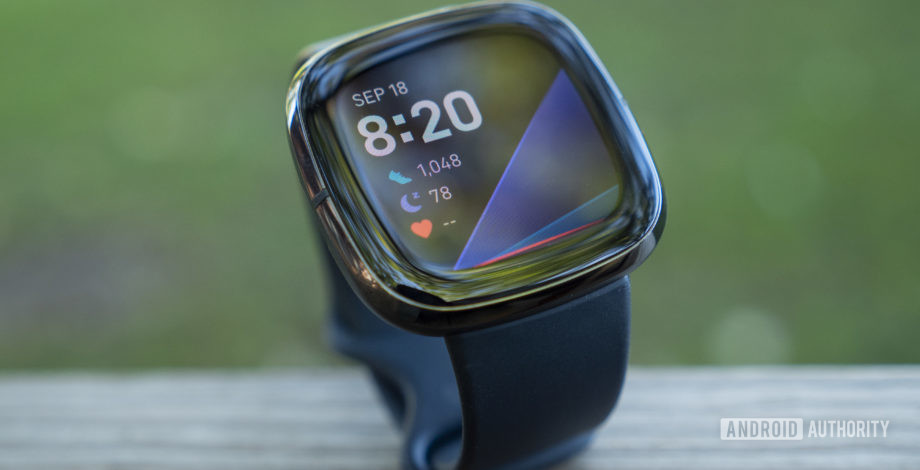 In the middle of January, Google and Fitbit formally confirmed the former’s acquisition of the latter. There’s still some debate about whether or not the United States Department of Justice is going to quash the deal. For now, anyway, it appears the union is moving forward.

Regardless of how you feel about the merger, it’s clearly good news for Fitbit. Although Fitbit is basically a household name, it actually has a mediocre market share in the wearables industry. According to Statista, the company had a global market share of just 2.6% in 2020. That’s peanuts compared to Apple’s 33.1% or even Xiaomi’s 13.6%.

This Google deal will undoubtedly increase that market share. With the immensity of Google behind the brand, it would need to make some truly ghastly mistakes to not grow substantially over the next few years.

The deal is also good news for Google. Although the company has pinky-sworn not to use the health data of users for advertisement purposes, the deal will bring the Google ecosystem to a much larger wearable crowd. Google Assistant is already landing on the wrists of Fitbit users, and this deal suggests even more Google properties will follow.

This all begs the question: what about Wear OS? Where does it stand in the Google Fitbit deal?

Google’s Wear OS: What happens next?

Ever since 2014, Google has had one wearables software platform. It was originally known as Android Wear but became the Wear OS we know today in 2018.

Over these past seven years, unfortunately, Google has let the platform languish. It started off strong with lots of support from major brands, including Motorola, LG, Huawei, and even Samsung. Today, though, none of those companies have a recent Wear OS device on the market. Smaller players such as Fossil and Mobvoi are the main torch-bearers for Wear OS nowadays.

See also: The best Wear OS watches you can get

Our own Jimmy Westenberg recently penned an outstanding article on how Google has let Wear OS down over the years. You can check that out here for more.

With all that in mind, what about this Google Fitbit deal could possibly be good news for Wear OS? If in seven years with zero distractions Google couldn’t make the platform shine, what would change now that Fitbit is on board?

The way I see it, there are three potential outcomes for Wear OS now.

This might be the most likely outcome. The so-called Google Graveyard gets bigger and bigger every year. Platforms and products are in the graveyard that you would never have thought would have ended up there. Google Play Music, Hangouts, Cloud Print, Inbox, and even Chrome Apps are all dead or are confirmed to die soon.

With Wear OS essentially stagnant and owning a dismal market share, it would have been a textbook case of future Google Graveyard material even before the Fitbit acquisition. With Fitbit on team Google now, my money is on Wear OS heading off into the sunset. It might not happen this year or even the next, but I feel it’s an inevitability now.

People like to dump on Wear OS a lot, but it’s actually got quite a lot going for it. Its app library is robust (certainly much more so than Fitbit’s) and its openness allows for plenty of innovation. That all being said, it’s also incredibly resource-heavy which makes battery life and memory management very bad.

Since Wear OS’s big strength is in apps and Fitbit’s big weakness is a lack thereof, merging the two software systems together would seem like a good match. However, this might just be an extension of Google killing off Wear OS. In other words, it would certainly be easier for Fitbit OS to stay as the platform for Fitbit devices rather than porting a reconfigured Wear OS/Fitbit OS hybrid. This is especially true when you remember that Fitbit makes fitness trackers, too, which simply wouldn’t be able to handle Wear OS.

So, in essence, this wouldn’t be that much different from the previous potential outcome. Wear OS would take a backseat while Google and Fitbit work together to get Fitbit OS to be better with a stronger app library. Since Wear OS already seems like an afterthought for Google, it certainly wouldn’t become more of a priority if its energy is focused on Fitbit OS. Thus, we’re back at Outcome #1.

This is the most unlikely possibility. The only reason this would happen is that other brands rely on Wear OS to power their wearables. If Google up and dropped Wear OS, it would cause havoc for Fossil Group (Skagen, Misfit, Kate Spade, Michael Kors, etc.), Mobvoi, Suunto, and others.

Additionally, Google has worked hard to develop partnerships with Wear OS. It’s not just those hardware companies listed above, but also software developers. It would be a logistical nightmare to pull the plug on the whole platform overnight. The company might think it better to simply let Wear OS limp along while it focuses on Fitbit.

How long could that go on, though? How long until those hardware partners sense they are on a losing team? How long before those software devs start creating for other platforms, such as Fitbit OS? Once again, with enough time, we start getting back to Outcome #1.

No matter which of those outcomes happens, one thing is clear: Wear OS doesn’t benefit. In the end, logic dictates that we come to see the end of the platform. Even in the very unlikely event that Google decides to keep it alive and maintain it as it has been doing, that means not much would likely change. We would probably continue to see the same lax attitude towards the platform’s success as we have over the past seven years.

The best we can do now is wait. Google has already started promoting Fitbit products on the Google Store. It’s only a matter of time before the future software plans for Fitbit hardware come to light. Once that happens, we’ll have a better idea of how that translates to Wear OS.

In the meantime, Wear OS fans should keep an eye on the next Fitbit products. They could be forced to switch teams in the future.

Back to Top
Close Add post
X
Galaxy S21 Ultra camera’s 100x zoom is pointless, but 10x? *chef’s kiss*…AndroidSarah Tew/CNET Samsung's Galaxy S21 Ultra, which is available to buy now along with the rest of the Galaxy S21 lineup, represents the pinnacle of what…

Is Google's acquisition of Fitbit the death knell for Wear OS?