Home Sports It’s NFL Wild Card Weekend: These are the game-changing players to watch for each team

It’s NFL Wild Card Weekend: These are the game-changing players to watch for each team 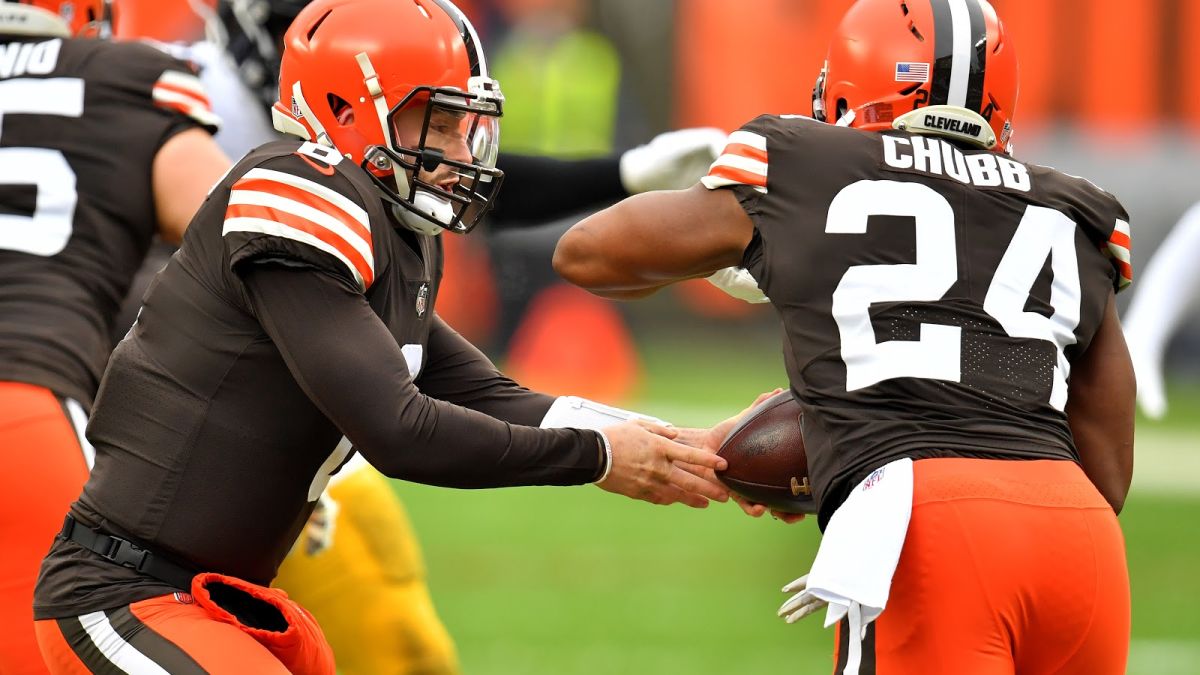 In a weird week where the Browns are dealing with a COVID outbreak and only now, on Friday, were able to practice for the first time, their bruising, elusive running back would provide a sense of normalcy to their offense. He is the tip of the spear of this team, and by feeding Chubb, the Browns would wisely keep the ball away from an opportunistic Steelers secondary. Chubb missed four games this year, but still finished 7th in the league in rushing yards, and was third in rushing yards per game. He’s capable of dominating a game, and should be given the chance to do so.